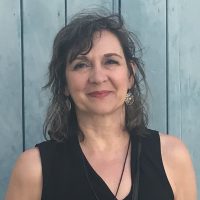 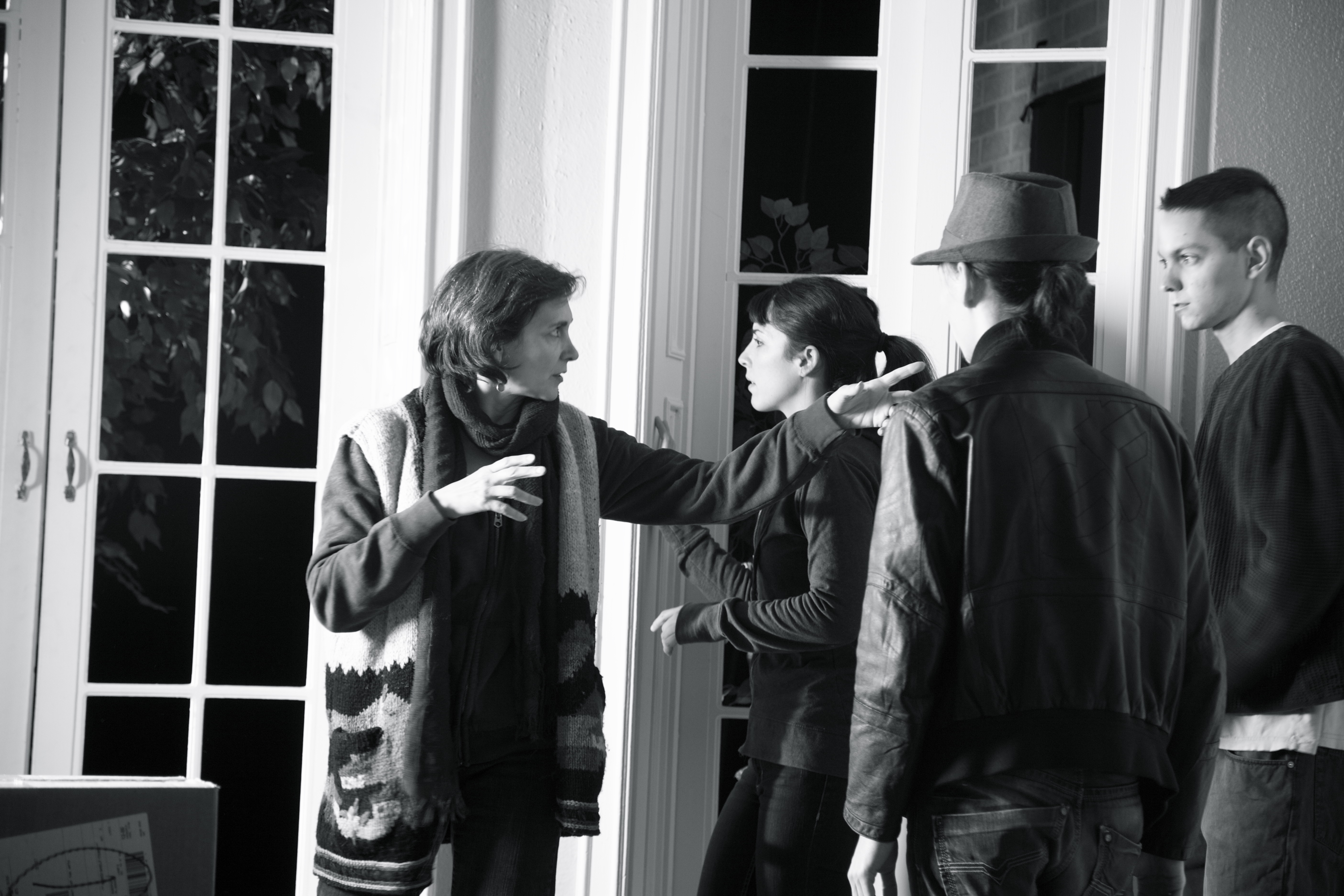 Marissa Chibas is a writer, performer, filmmaker and recipient of the TCG Fox Fellowship in Distinguished Achievement. Her solo show Daughter of a Cuban Revolutionary, which premiered at REDCAT in Los Angeles, has toured the U.S., Europe, and Mexico. Her silent film/performance piece, Clara’s Los Angeles, was presented at REDCAT’s NOW festival and the San Diego Latino Film Festival. Other short films include; Finding Shelter, screened at the Segal Center Festival, Nevertheless Film Festival, San Diego Latino Film Festival, and the NewFilmmakers Film Festival in LA co hosted with the Oscars (September 2019), Zohra presented at various film festivals and was nominated for best actress and best comedy awards at the Official Latino Film and now streaming on BronxNet, Nostalgia in collaboration with Cuba based artist Aissa Santiso presented at Fabrica de Arte in Havana and Echo Park Film Center. She is currently working on A Cuban Documemory, a feature length film based on her reflections of her travels to Cuba since 1993, and her life as the daughter of a Cuban revolutionary and runner up Miss Cuba.
Twitter @mchibas
marissachibas.com