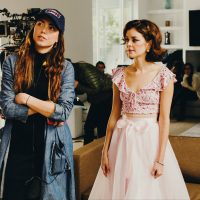 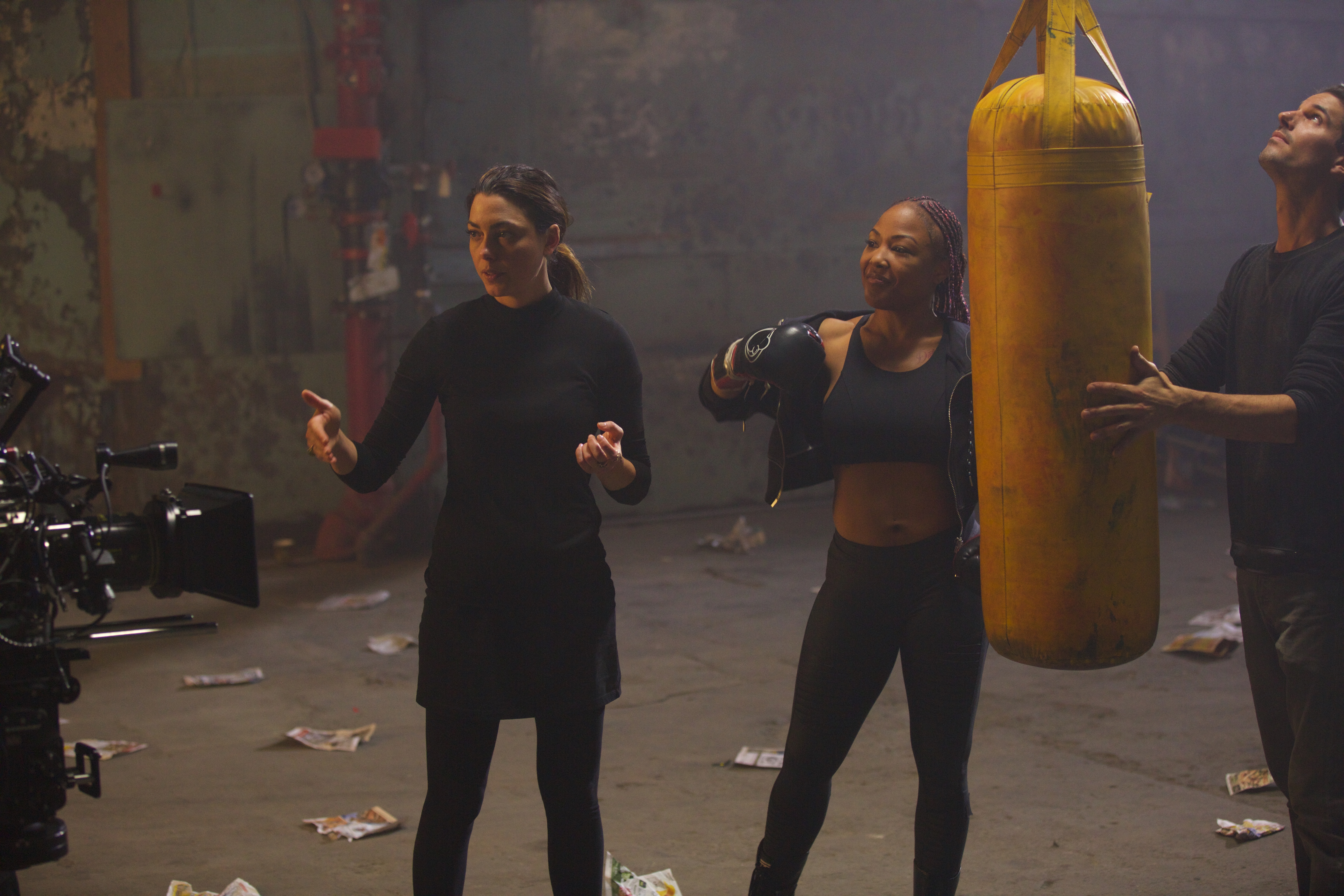 Maya Albanese is a Writer/Director known for social impact and underdog empowerment storytelling.

She recently directed a film she wrote, Freeze! which stars Chris Parnell, Adrian Grenier, Nora Zehetner, Kel Mitchell, Mindy Sterling, and Rick Overton and currently is in post-production. Her original screenplays have been semifinalists in the Screencraft and Los Angeles Screenplay Awards.

Her documentaries have premiered at festivals worldwide including DOCNYC and her multimedia has been published across NBC News, The Today Show, Food Network, The Washington Post, The Huffington Post, The Miami Herald, VOX, Racked, EATER, Popsugar, Narrative.ly, and many more. She has a Masters degree in Documentary Filmmaking from Columbia University in New York.