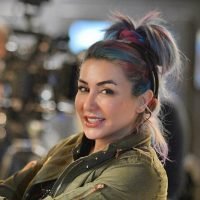 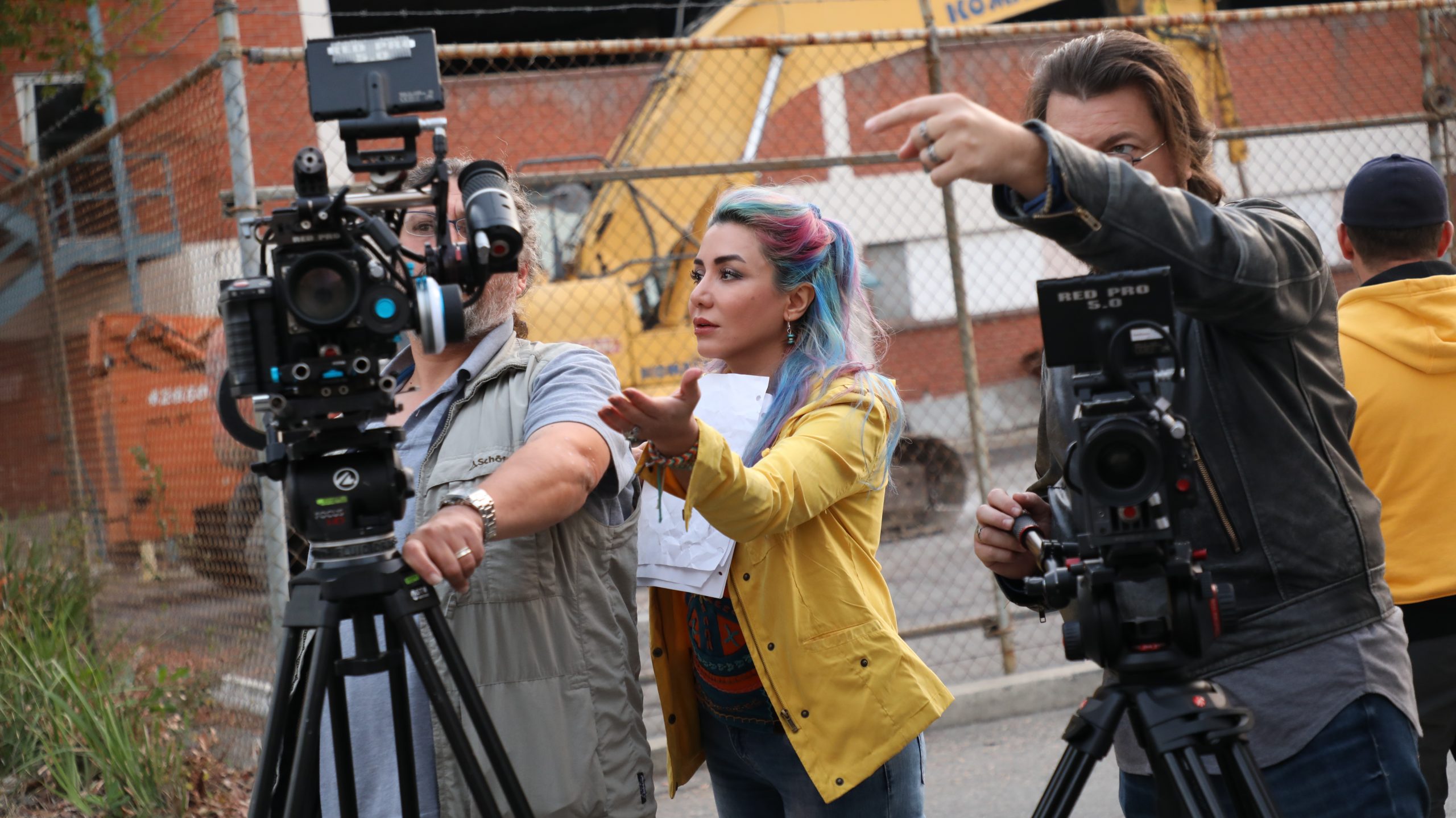 Maryam Pirband is a director, Writer who makes character based films that explore social justice issues.
Having started out as an actress in Iran, she slowly transitioned to a Writer / Director after finishing B. A. degree in Economics and completed a 3-year course in Youth Cinema Association of Iran. She is continuing her education and earning a Master's Degree at California's Azusa Pacific University.

As an international filmmaker, she has made features, short films, documentaries, television shows, and numerous commercials and industrial films for many clients worldwide.
Her films have screened, nominated, and awarded at different festivals around the world.
She has written scripts for television shows and movies. Her books "Triangle" and "Where Am I Standing," including the scripts, were published in 2016 and 2018.
She has participated as a festival jury and head of the jury panel in different festivals worldwide and distributed indie films.

Currently, She is in post-production on her last feature film Dandelion Season in Los Angeles.