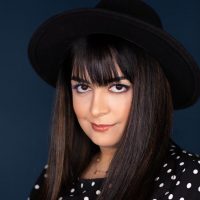 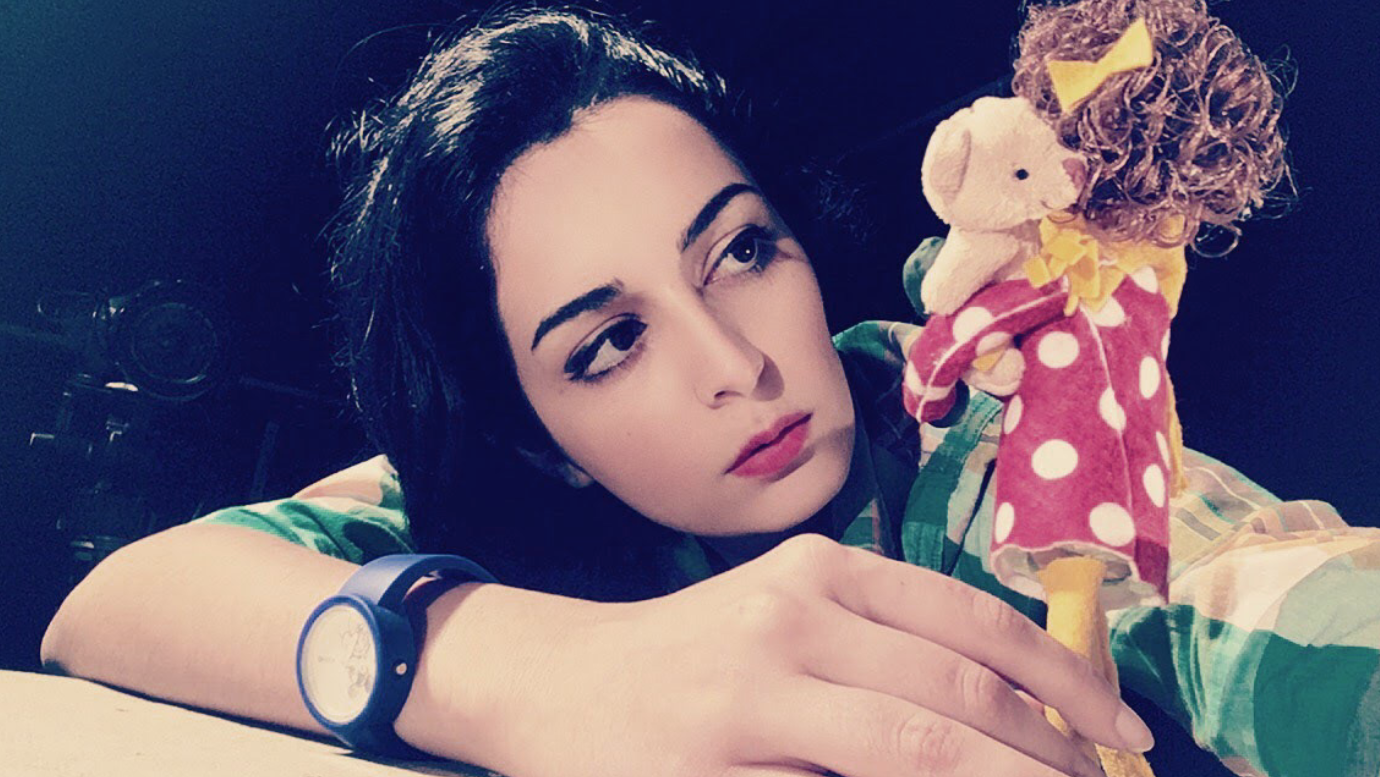 Maryam is an Animation Filmmaker based in Los Angeles.
She holds MFA Degree in Film and Animation from Rochester Institute of Technology (RIT) in Rochester, New York. She is currently woking as an Animation and Motion Graphic Artist at SprintRay Inc.
She has won numerous awards internationally for a short animation called "The Role of Each Fret" which is written, directed, and animated by herself. It has also been officially selected for more than 40 film festivals internationally.

"Blue" is her second successful project that was written, directed, designed, animated and produced by Maryam in 2017 which was awarded in film festivals and was selected for more than 35 film festivals internationally.

"Goldfish" is her recent project which is also her MFA thesis project.
It has been selected for 5 film festivals so far.

some of her notable awards are: