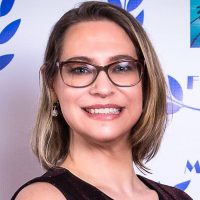 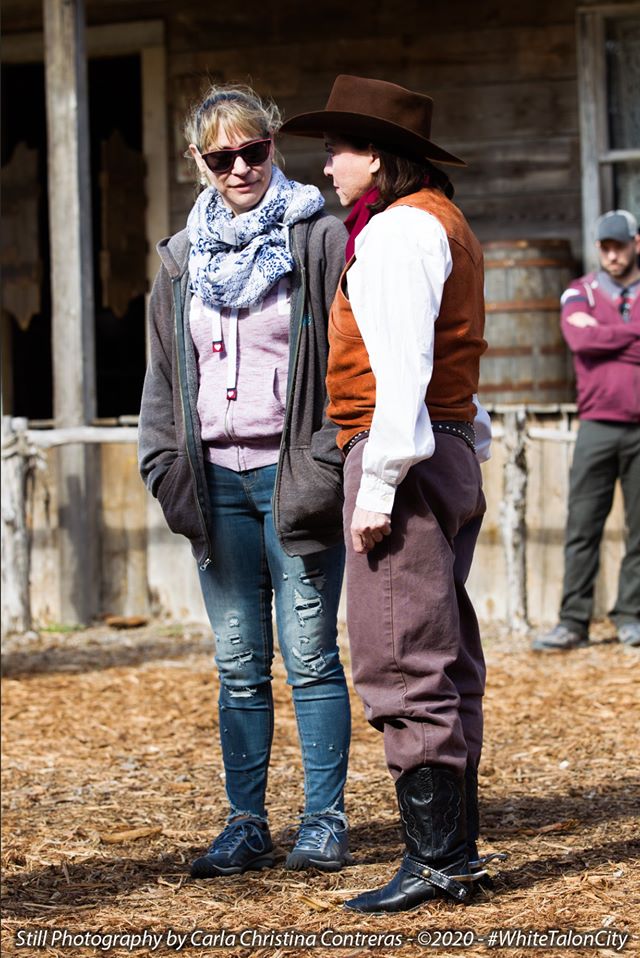 She co-wrote The Adventures of Wonderboy with a child on the autism spectrum, and directed it. A fun superhero romp, the movie proves inclusion is possible. It's done very well on the festival circuit, landing several wins in various categories.

Her short film, Stolen, which she wrote, traveled the overseas festival circuit, and earned her the Best Director award at the Miami Beach Film Festival in 2018.

She has been featured in the German publication Cinewomen for her contributions to women in film, and was the 2015 recipient of the Women in Film and Television Finishing Grant. She serves as a screenplay judge for various festivals and speaks at educational campuses. Marti is also a proud member of the Alliance of Women Directors.