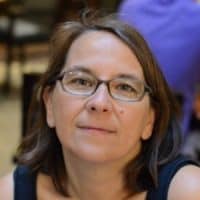 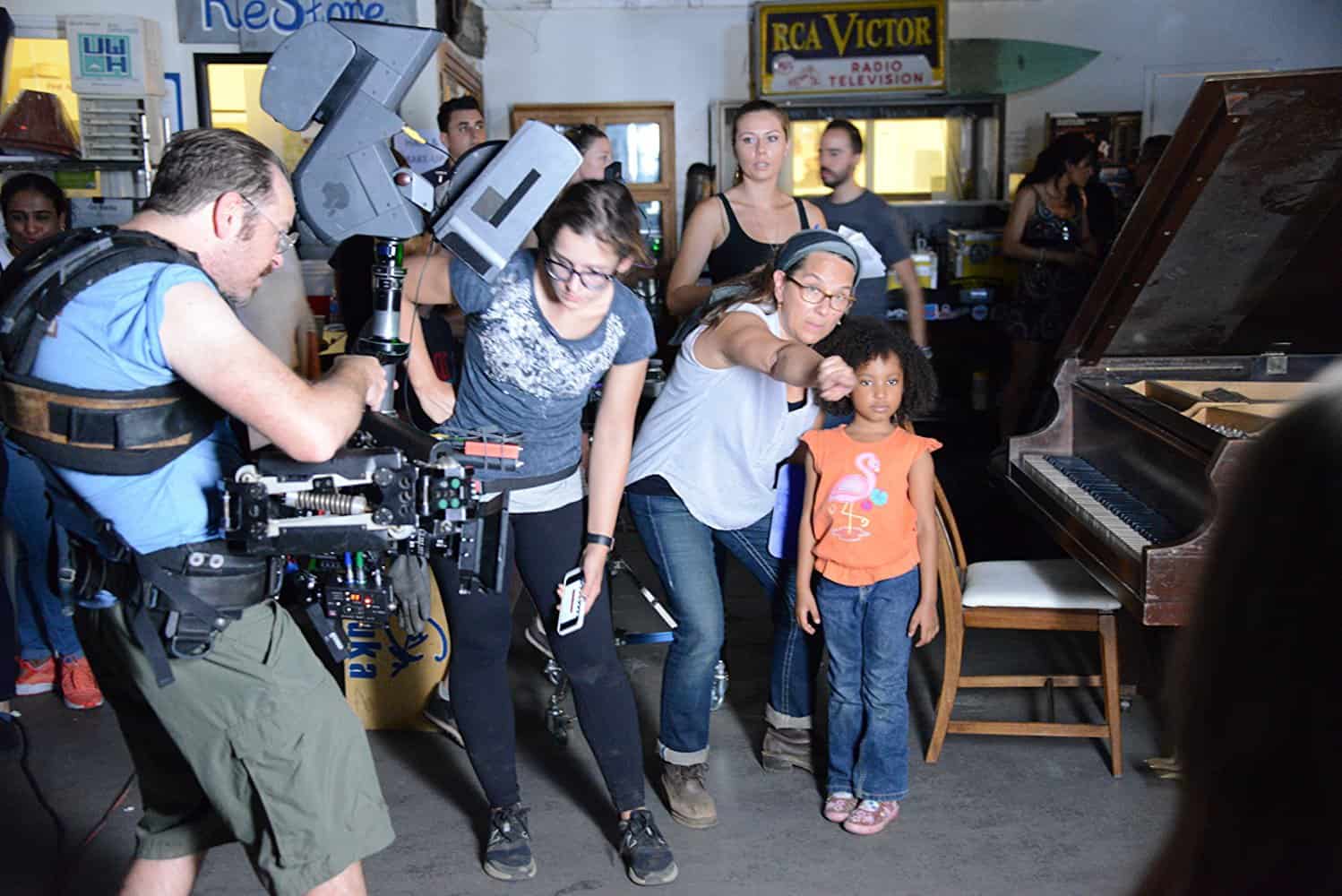 Marisé Samitier is an awarded director, twice optioned screenwriter born in Spain, based in Los Angeles. Marisé holds an MFA in Screenwriting from UCLA. She is alumnae of AFI’s Directing-Workshop-for-Women (DWW). Her plunge into storytelling began at age 10 after receiving a diary that propelled her into writing. At age 17, she studied still-photography, which led her to motion pictures as a narrative medium that combines writing and images, her life long interests. Marisé worked as World-Cinema-Coordinator in Sundance. Marisé served in the selection committee of AFI DWW. She’s advisor to Easter-European filmmakers at the Los Angeles Greek-Film-Festival. She has directed 8 short-films, plus PSA’s and music-videos. Her work has received awards internationally. In 2012 her short Love, Intertwined was candidate to the Oscars. Marisé is proud a 35mm-copy is stored in the archives of the Academy. It was also official selection at Cannes Short-Film-Corner. Her PSA for Habitat for Humanity won both Aurora Platinum and Telly Bronze Awards. Her feature-length-scripts have placed semifinalist in Nicholl Fellowship, Austin FF, Page. Both action-drama feature African Harvest and intimate-thriller A Fistful of Ashes were selected at Maison des Scenaristes Cannes 2017 and 2019 respectively. She lives in Los Angeles with her husband and 13-year-old daughter who keeps them young and playful.


“Amores ciegos” de Marisé Samitier from [ The House of Films ] on Vimeo.

He's So Sorry from Marise Samitier on Vimeo.