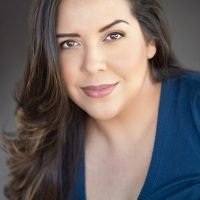 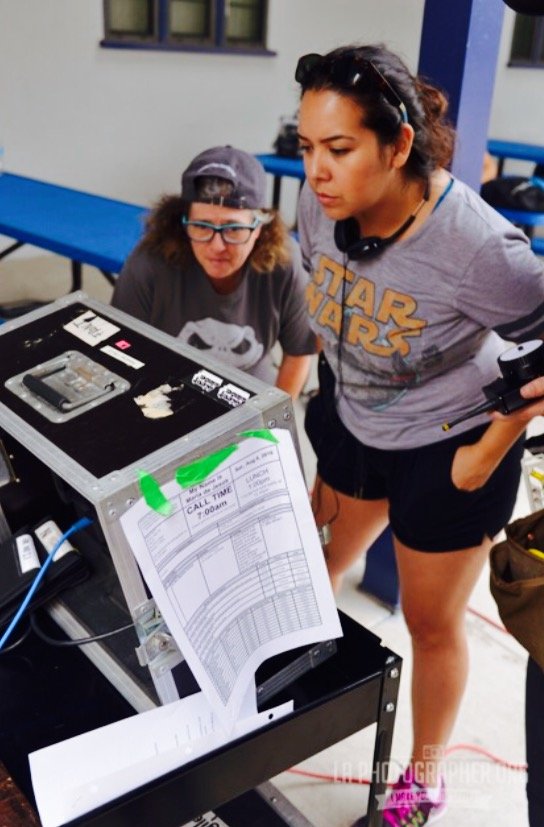 Marcella Ochoa started off her career in the International Publicity department for Sony Pictures working on the marketing campaigns for the studio’s major films. She left Sony to be the Head of Development for producer Harald Kloser’s production company where she worked with him and his producing partner, Roland Emmerich, on several blockbuster film and TV projects. She eventually started her own production company and co-wrote, produced, and was the 2nd unit director on a supernatural thriller, Discarnate, that was released on Amazon in 2019. She wrote, directed, and produced a short film on the true story of Americanization of Mexican Americans in 50’s Texas called My Name is Maria de Jesus. The award-winning short premiered on HBO Latino and she did a national university speaking tour where she screened her film and spoke to the students on campus. She co-wrote a social justice thriller, Madres, produced by Blumhouse and Amazon Studios that premiered in the fall of 2021 and she received an NAACP Image Award nomination for Outstanding Writing in a TV Movie. She wrote and directed a horror short film, Worry Dolls, that was distributed by Crypt TV. She’s penning the pilot for a one-hour genre series she co-created, Hummingbird, for Amazon Studios that she will also Executive Produce. She’s also currently writing a supernatural thriller for Paramount as well as Universal.