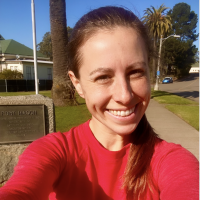 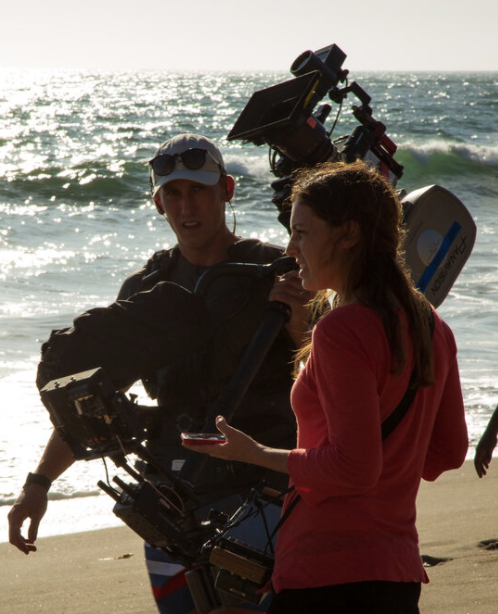 Madeline is an award-winning director based in Los Angeles, California. She earned her MFA from the USC School of Cinematic Arts, and enjoys telling female-driven stories. As a former D1 college athlete, her filmmaking sensibilities have been influenced by films like A League of Their Own, Million Dollar Baby, and I, Tonya. She works primarily as a commercial director, and her speciality is selling athletic products to women. She seeks to empower women in athletics, and would love to spend her career directing female-driven sports films, television series, and commercials.