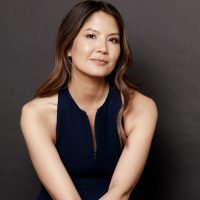 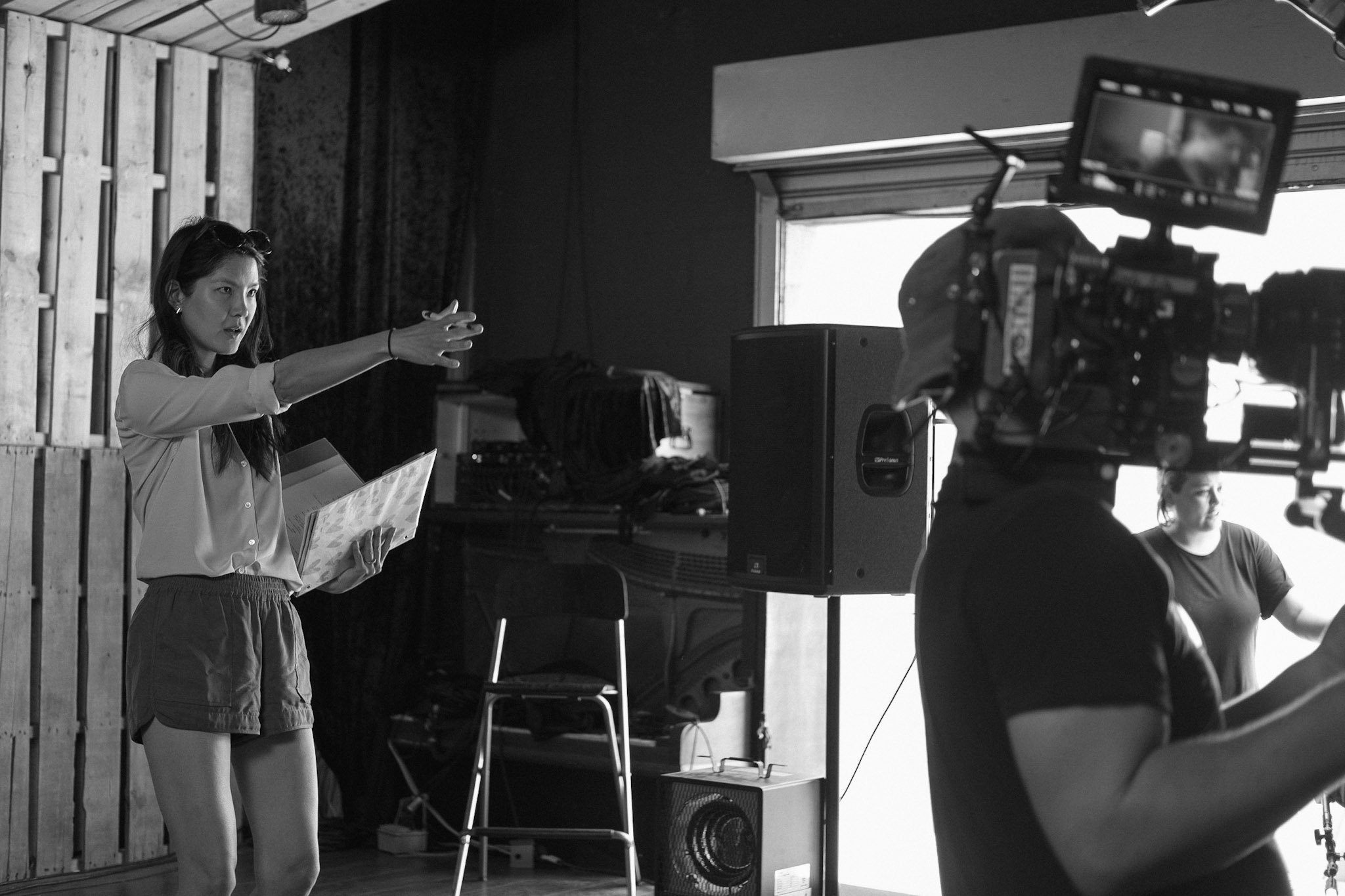 Lynn Chen makes her filmmaking debut with I WILL MAKE YOU MINE, a feature film which she wrote, produced, directed and stars in. The movie was an Official Selection of the 2020 SXSW Film Festival and is currently available on VOD/DVD through Gravitas Ventures. She is best known as an actor, with credits in over 50 television shows (SHAMELESS, SILICON VALLEY), films (SAVING FACE, GO BACK TO CHINA) audio books (CRAZY RICH ASIANS) and video games (CALL OF DUTY: BLACK OPS III & IV). She first discovered her love of storytelling behind the camera by writing a comedy pilot during her year-long talent holding deal with NBC.

Lynn has produced, directed, and hosted non-scripted content for outlets like BuzzFeed, Tastemade, Hello Giggles, and ISATV that have seen over 40 million views. She created the blogs/podcasts The Actor’s Diet and Thick Dumpling Skin which have won numerous awards, including the BlogHer “Voices of the Year” and the Editor’s Choice for CBS LA’s “Most Valuable Blogger.” Lynn was selected in Marie Claire Magazine as part of their feature on the “Next Generation of Social Activists.”

Lynn has also been a spokesperson for The National Eating Disorders Association (NEDA), has worked with Time’s Up and the National Organization of Women (NOW), and has spoken at Disneyland California Food and Wine, WonderCon, Stanford, Dartmouth, and Wellesley University.