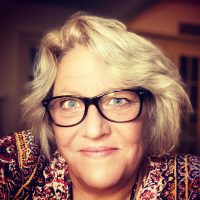 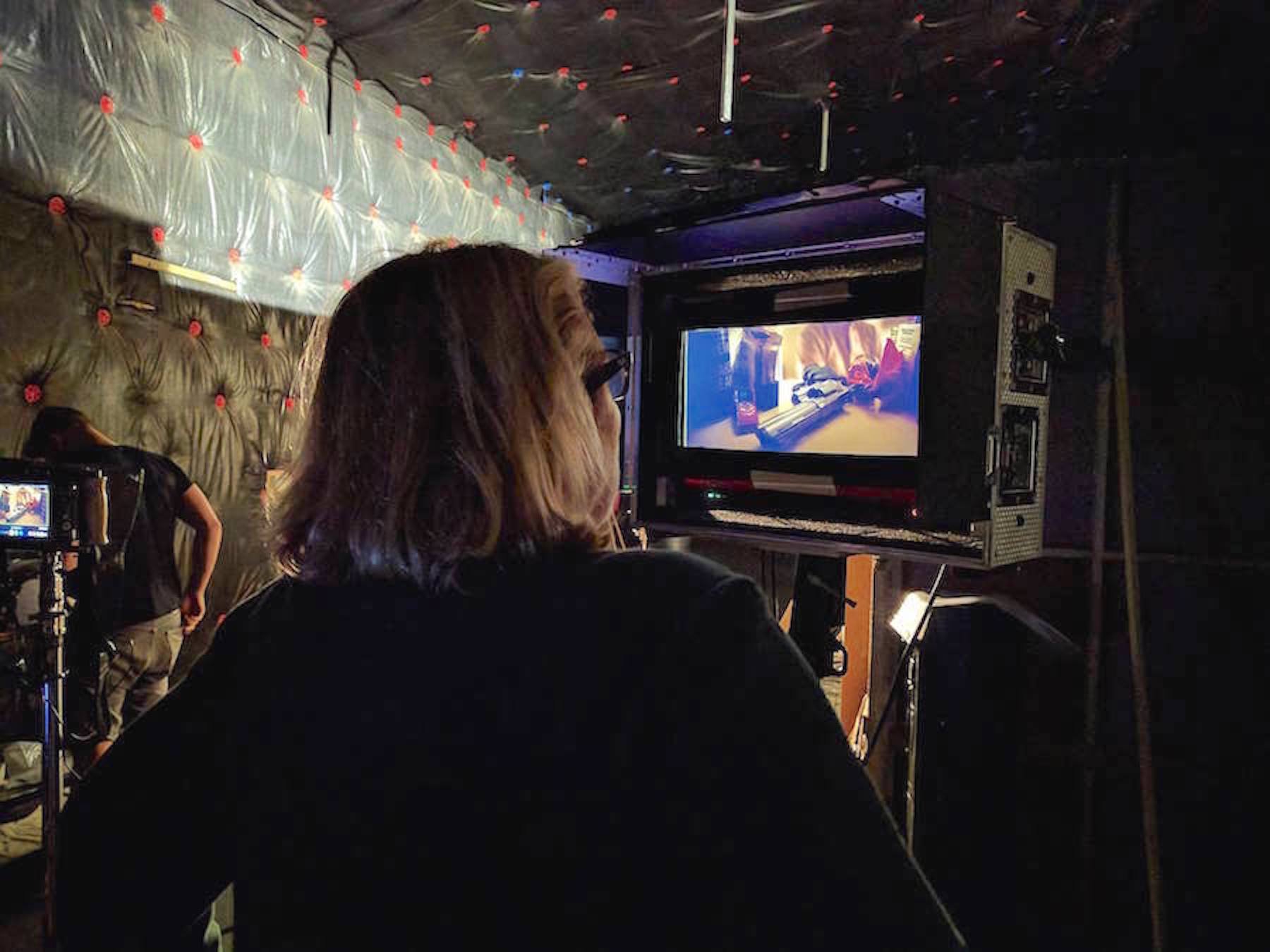 Born in New York, raised in the UK, Lynda has travelled the world. She has worked in film and television in the US since 1986. Her first directing experience was theatre. She took her film and TV experience, (American Beauty, Cruel Intentions, American History X, True Detective and Stranger Things to name a few), and the lessons learned from directors such as Sam Mendes, Gus Van Sant, and Norman Jewison, and found a film to direct. This short, Ready To Go has won 27 awards on the festival circuit, and has been submitted for Oscar consideration. Lynda was accepted into the Sony Pictures Diverse Directors Program in 2018. She is in development on two feature films, and a limited series. Her second short, Lancaster Park, is on its festival run for the 2020 season. This short, an episode of series concept, was made specifically to show the ability to direct television. She has always been a story teller, but now instead of the dinner table it’s the silver screen where she shares.