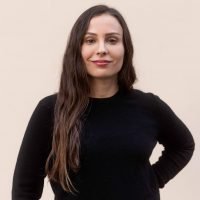 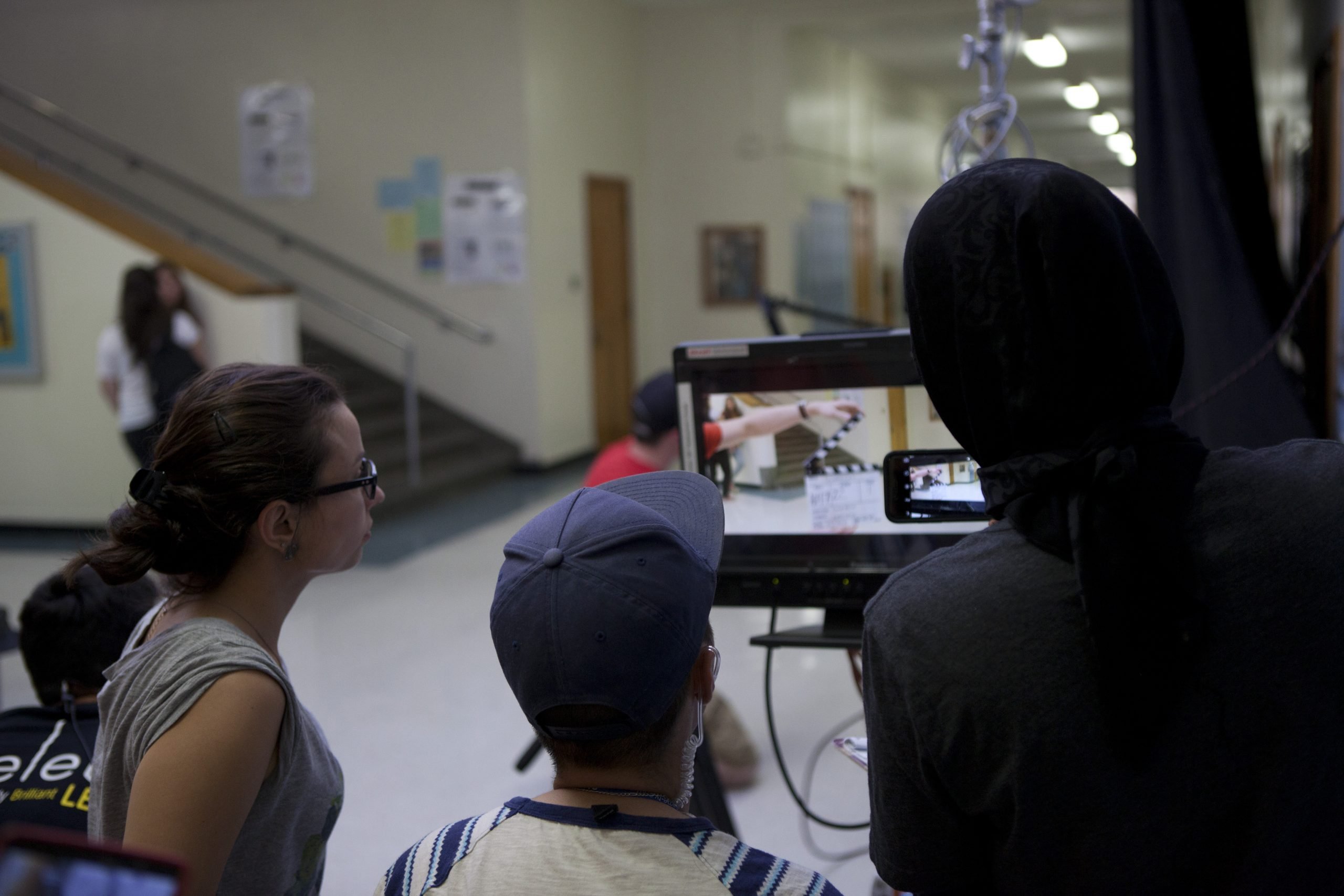 Luisa Novo is a Filmmaker and Assistant Director based in Los Angeles. She was born and raised in Cascavel, Brasil, a small city near the triple frontier with Paraguay and Argentina.

She has directed a number of short films both in Brasil and the US. She tells stories from the female perspective and has focused on subjects that highlight women's struggles stemming from a patriarchal society, such as self-image and abusive relationships. She loves coming of age stories and recently directed her first comedy project, the web series pilot breakLAND, which takes place behind the scenes of a theme park.

She is now developing an Anthology Feature titled Through The Blinds with six other women directors. ​ The film is a collection of intimate stories that take place over seven decades under one roof, with female protagonists ranging from a 50’s housewife to a present-day career-focused millennial.

In 2019 she was selected as a fellow in the Tomorrow Filmmakers Today program from the Hola Mexico Film Festival, sponsored by HBO and the HFPA. She holds a bachelor's degree in Cinema from the Universidade Federal de Santa Catarina in Florianópolis, Brasil, an MFA in Filmmaking from The New York Film Academy and certificates in Producing and Business and Management of Entertainment from UCLA Extension.