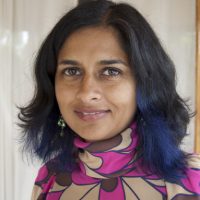 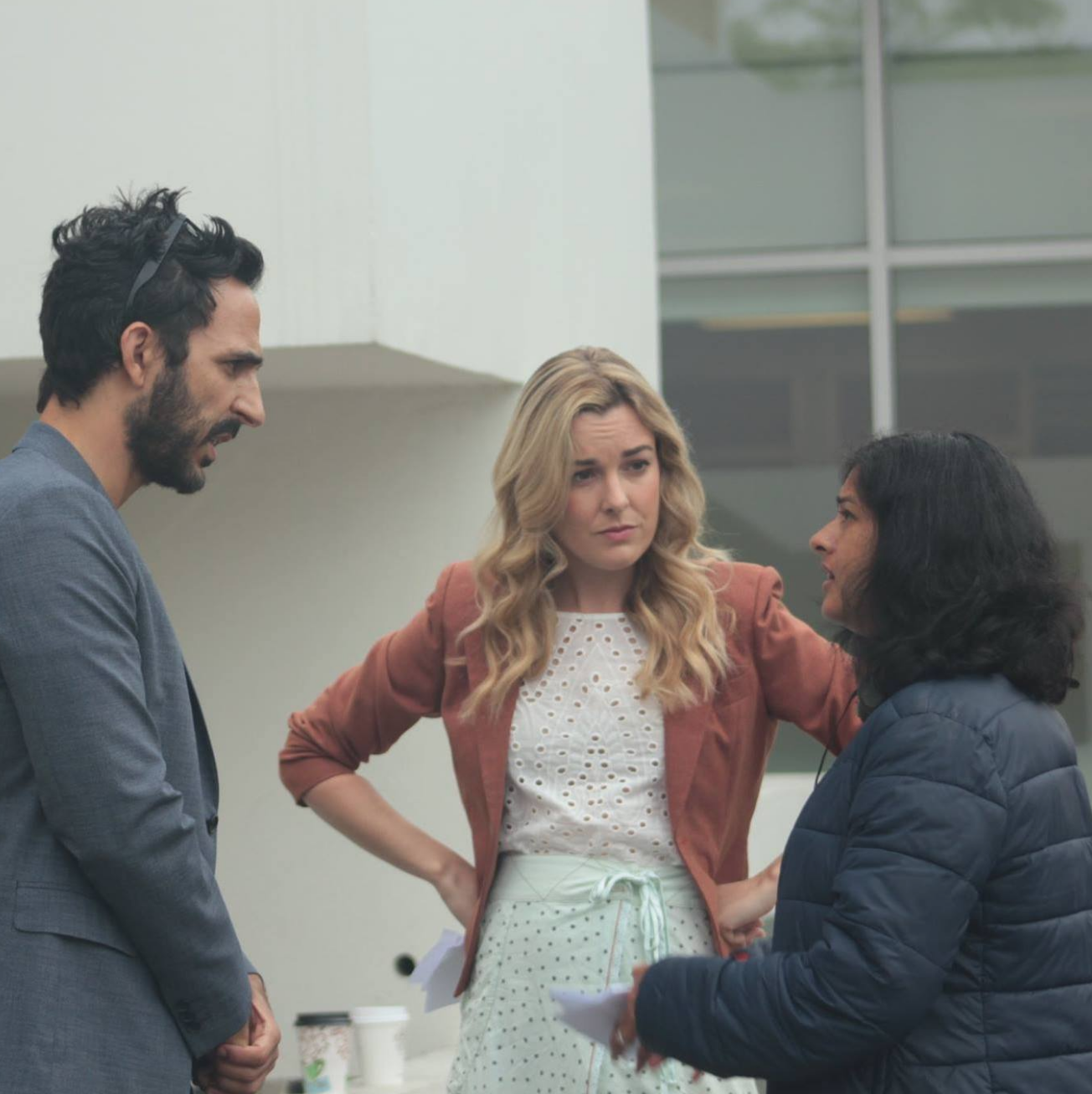 Leena Pendharkar is an award-winning writer and director. She premiered her sophomore feature film, 20 Weeks, at the Los Angeles Film Festival. Based, in part, on her own story, it is about a couple that must make some tough decisions after their baby is diagnosed with a serious health condition at 20 weeks in utero. Described as an "intimate, compassionate take on abortion," 20 Weeks was distributed theatrically and on Hulu, and is now available on a number of platforms.

She has recently been a part of several studio initiatives to direct for television, including the Warner Brothers Television Directing Workshop, the CBS Directing Initiative, as well as the NBC/Universal Emerging Director's program. She's shadowed on several shows.