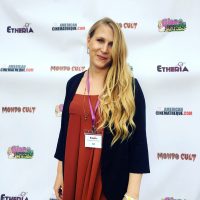 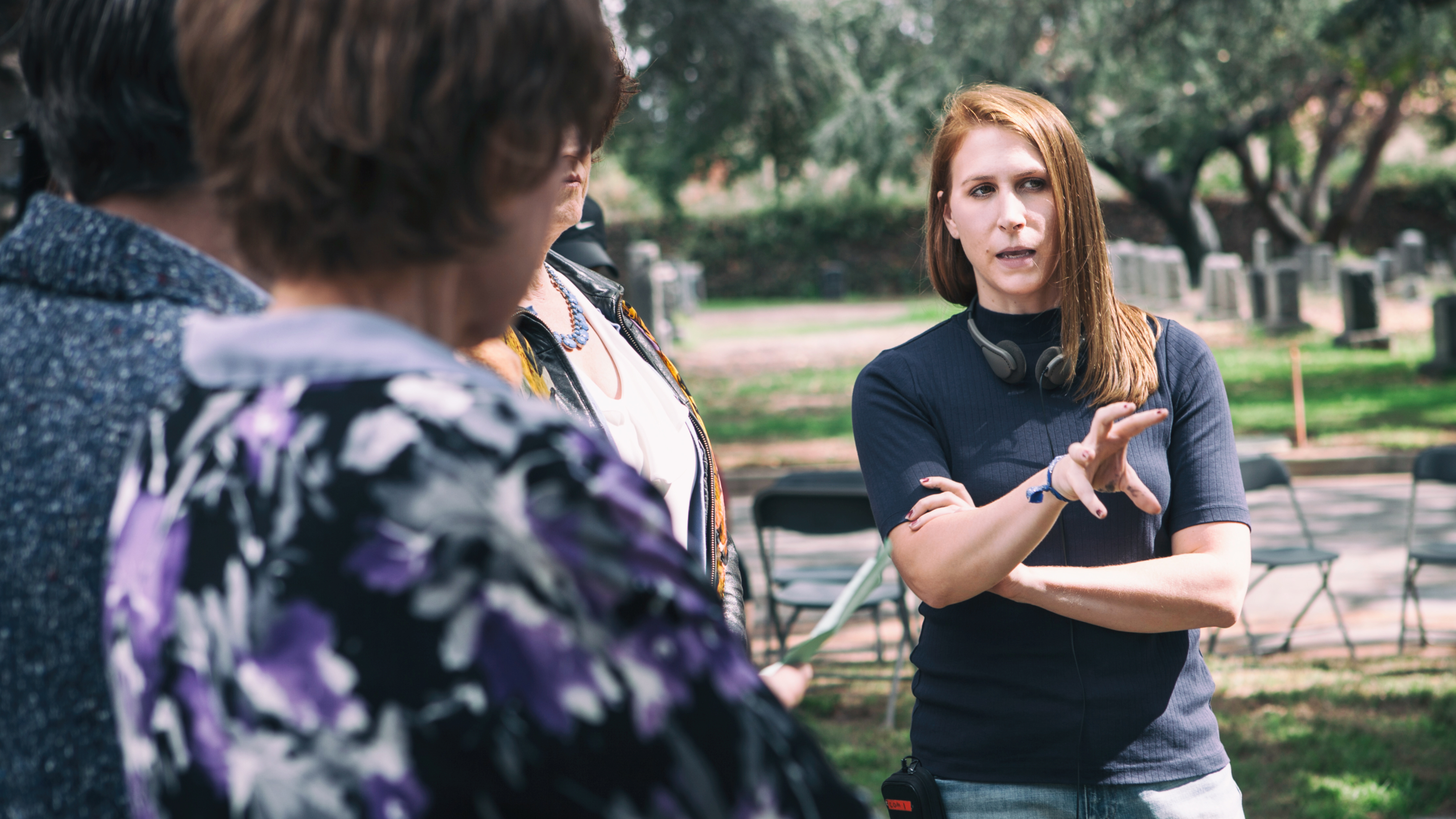 Lisa J Dooley recently graduated with her M.F.A. from the University of Southern California's School of Cinematic Arts. Before attending USC, Lisa received her B.F.A. in Drama at NYU’s Tisch School of the Arts.

In 2014, Dooley was approached by producer Mali Elfman to create a 5-minute film for the Fun Size Horror Collective, an online project that gathered 31 horror shorts from dozens of filmmakers to be released online during the month of October. Her short Persephone went on to become one of the project’s best reviewed shorts, and was featured on Shock Till You Drop, Bloody Disgusting, and distributed through Gravitas Ventures on Hulu, iTunes and Amazon.com under the Fun Size Horror: Year One banner. This past Halloween, Lisa paired with Fun Size Horror once again with the release of her homage to ‘Are you Afraid of the Dark’, Light as a Feather, which was selected to be part of the 2018 Etheria Film Night Tour and is now available on Amazon Prime.

Other short films directed by Dooley have been featured on Cracked.com, Film School Rejects, Funny or Die, and screened at over a dozen film festivals across the country and abroad.