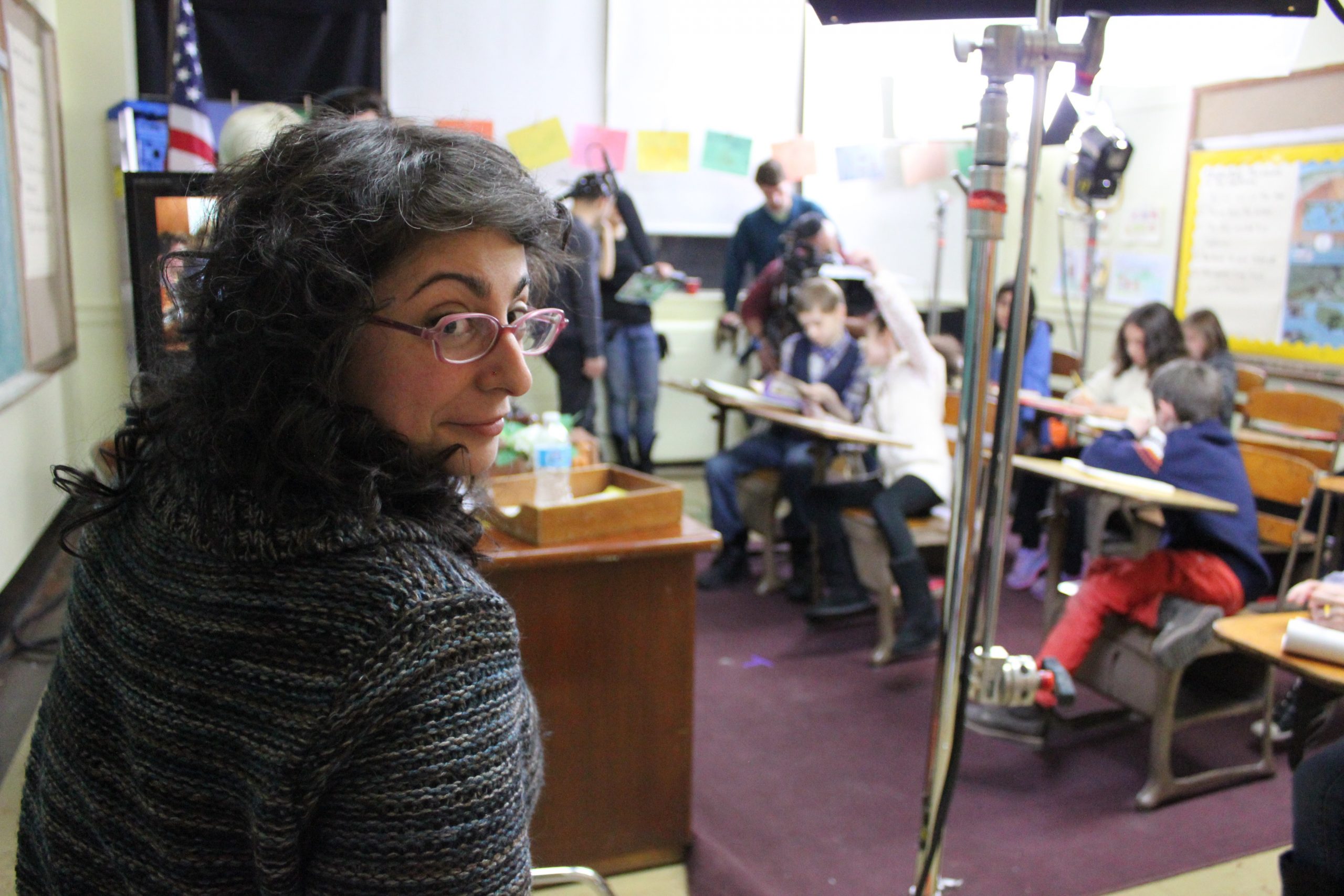 Lila Yomtoob is an Iranian American writer and director. Shortly after receiving her degree from NYU’s Tisch School of the Arts in film, she went on to direct the “perfectly honed” and “razor sharp” (Variety) feature film, “High Life.” Her current short, “America 1979” has screened at more than twenty festivals and markets, is distributed by Gravitas Ventures, and is available on Amazon and select VOD platforms. She has directed several digital shorts including content for Nintendo and other entities.

Lila’s strength is in collaborating with her co-creators, and making sure everyone’s talent shines. Social justice and the human condition are at the core of her work, whether it be comedy, drama or documentary. She’s attracted to stories that that make us who we are and the “what ifs.” She believes that the moving image has the power to bring people together, and increase empathy and understanding.