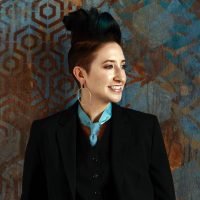 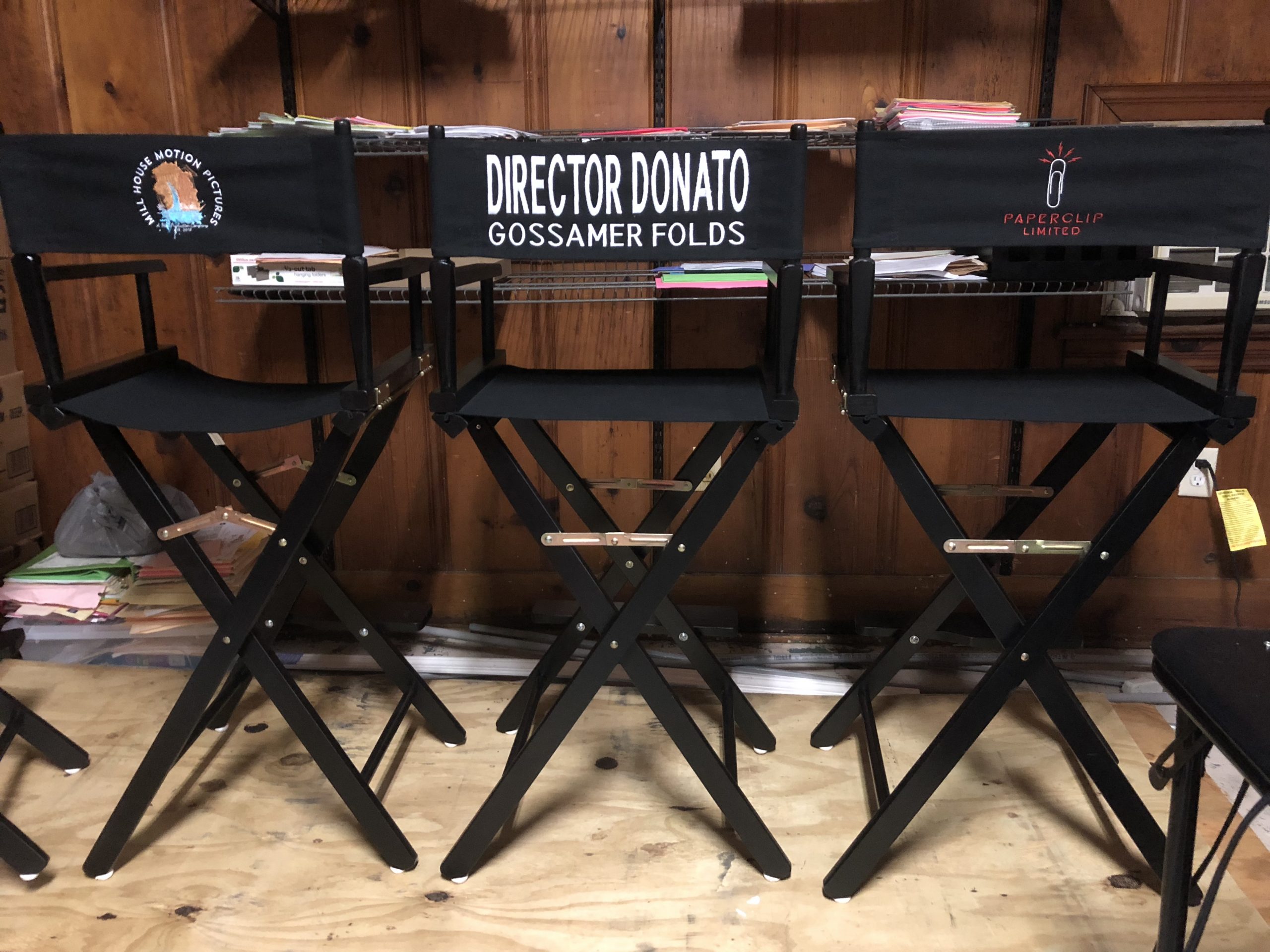 Lisa Donato is an award-winning filmmaker based in Austin and her work is dedicated to people and communities relegated to the margins. Her directorial debut "Gossamer Folds" was recently nominated for a GLAAD media award for Outstanding Picture in the limited release category and will be released worldwide in June 2022. She co-wrote the feature film "Signature Move" which world-premiered at SXSW (2017), screened at 200+ festivals worldwide, and can currently be found on Amazon Prime, HBOMax, and iTunes. She directed a Telly-winning DocuSeries for AOL & Verizon Media about drag culture in the US called "Behind The Drag" which showcases the real lives of American drag queens. She's directed six short films since 2015 and has won numerous awards, including the Emerging Filmmaker Award at the Cannes LGBTQ showcase for "Spunkle" and Best of Fest at Outfest for "There You Are." She’s earned a passionate following by telling stories that don’t shy from the unique struggles of women, queer and straight, but focus on the power, resilience, and love they demonstrate in the face of them.