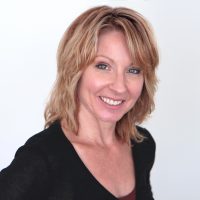 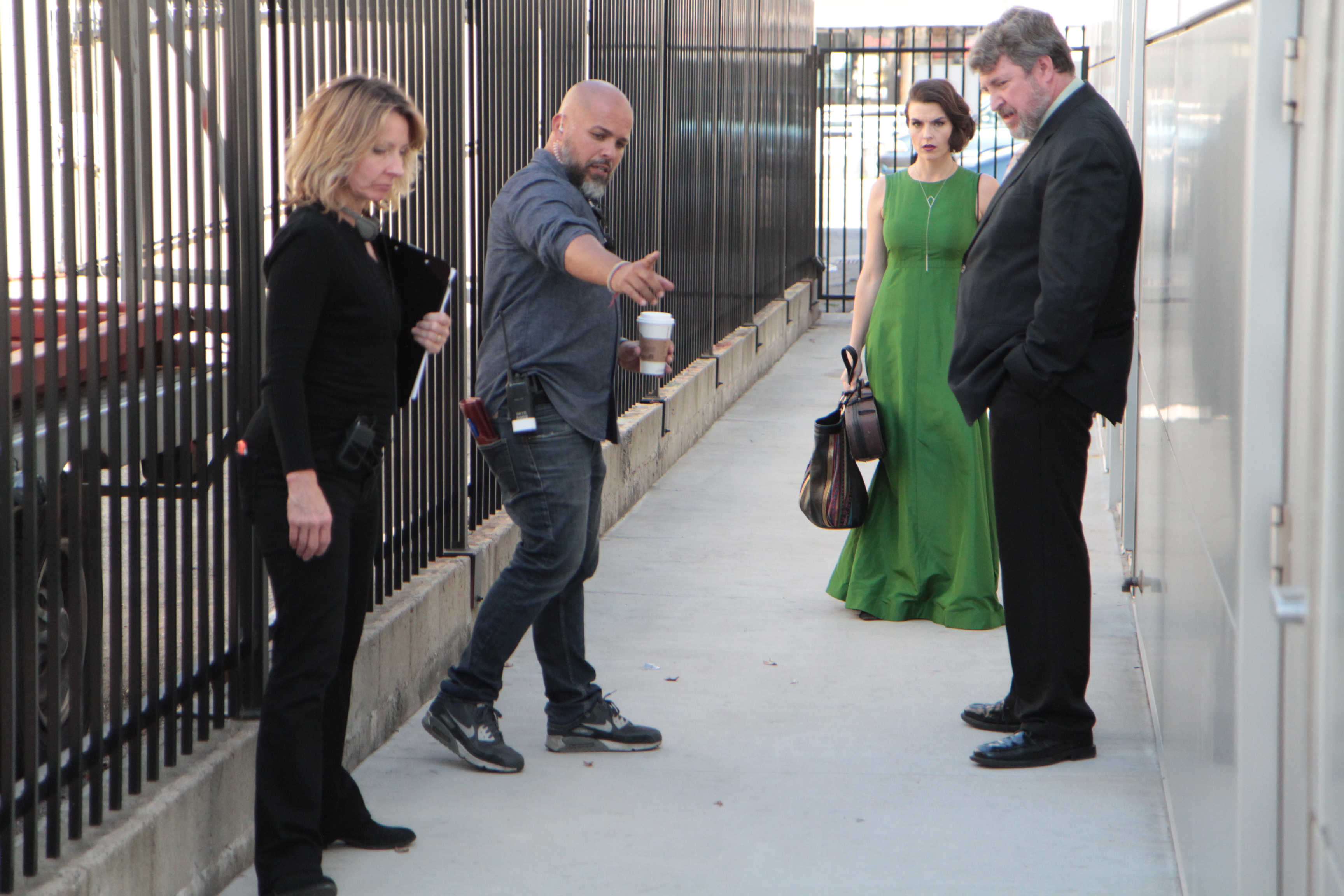 Laura Woodworth is an award-winning screenwriter, producer and director with 13+ years of production experience including direct involvement in a TV show winning 65 Telly and 3 regional Emmy Awards.

Woodworth’s directorial film projects include IN TUNE, winner of Most Inspirational Short Film (ICFF) and Best Original Music (CMA), and nominated for Best Director, available on Amazon, Christian Cinema and CanZion Home Media. WHAT YOU HAVE a short film co-written and directed by Woodworth, is in the film festival circuit.

A working screenwriter, Laura is writer-story producer on THE STATE OF FAITH documentary through Cooke Media Group for Trinity Broadcasting Network (2020); a VR full-immersion film for the UK Bible Society; the television pilot THY WILL BE DONE for JP Productions and a feature film for River Productions, CRY PURPLE with negotiations on other film and television projects.

CEO of Source Entertainment, Laura is a writer-producer at Cooke Media Group. Stage 32 script consultant and member of the Alliance of Women Directors, she holds a B.S. in Ministerial Studies and completed post-graduate work in UCLA’s Professional Program of Film and Television Production.