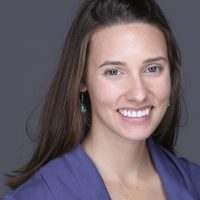 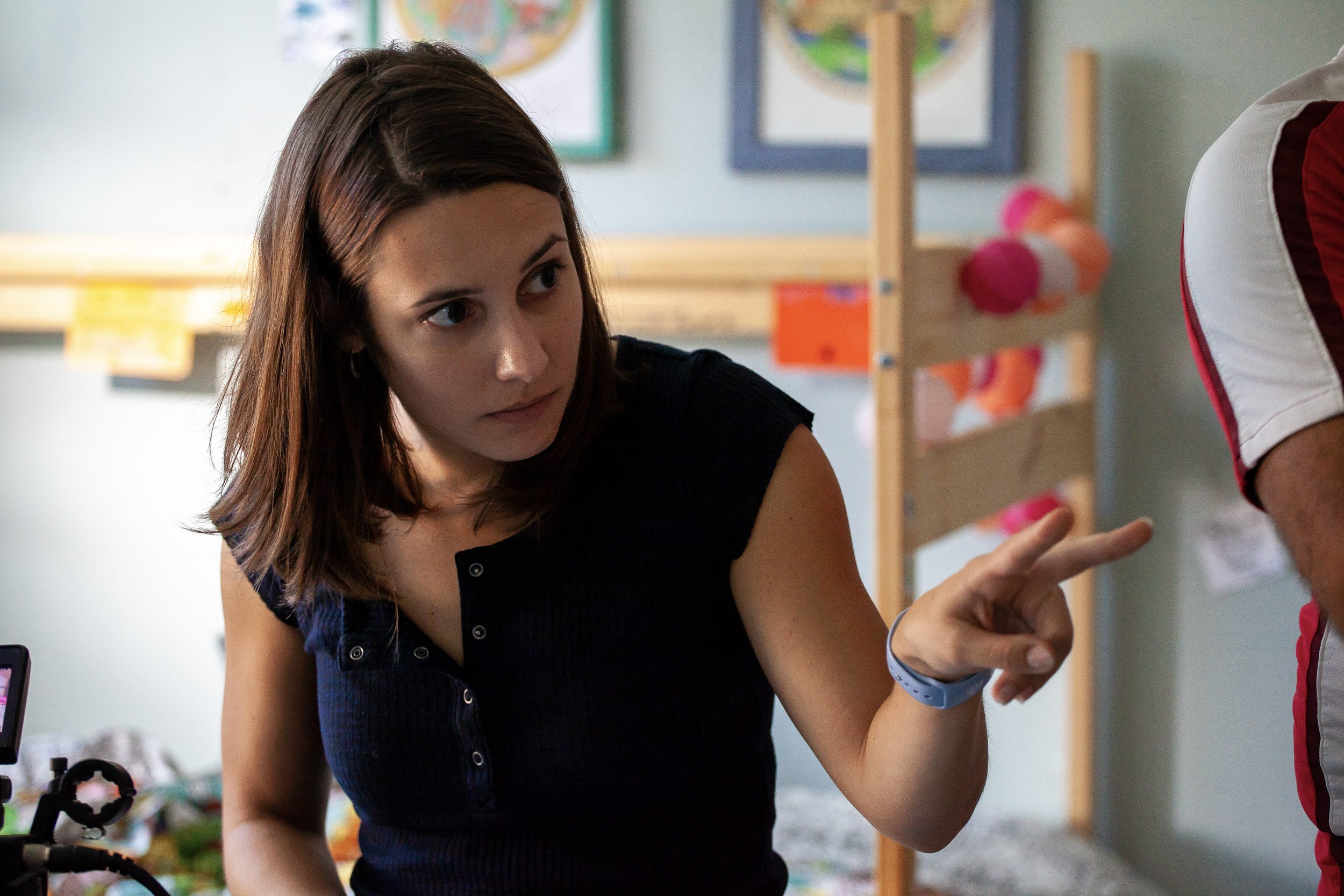 Laura D’Antoni was born and raised in Germany to an American mother and Sicilian father. After moving to the US at age 17, she spent a month attending a New York Film Academy workshop in Florence, Italy, making short films on 16mm to test if her passion had merit as a career. It did.

She received her B.F.A. in Film and Television at New York University’s Tisch School of the Arts, and made a 1950s period piece thesis film that screened at five film festivals.
After working in New York as an assistant director on a popular web series and as an associate producer on a feature documentary, she started her own production company, Leprika Productions, in South Florida.
There she directed her first feature documentary, Not Safe To Be Me, a film about the struggles of LGBT youth that premiered at the Miami Gay and Lesbian Film Festival. D’Antoni also directed over 30 local TV commercials for Walmart.

Currently she lives in Los Angeles and works as a freelance director, shooter and editor for brands such as Walgreens, Grey Goose and Kotex. Recently Laura wrote and directed Cycle, a dramatic short about domestic abuse from a child's perspective. The film has won several awards at festivals and continues to make it's way through the festival circuit. Currently Laura is writing a coming of age feature film and is also gearing up for her next dramatic short film.

Not Safe To Be Me - Trailer from Leprika Productions on Vimeo.