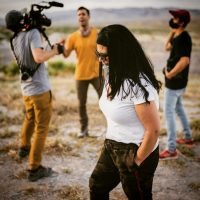 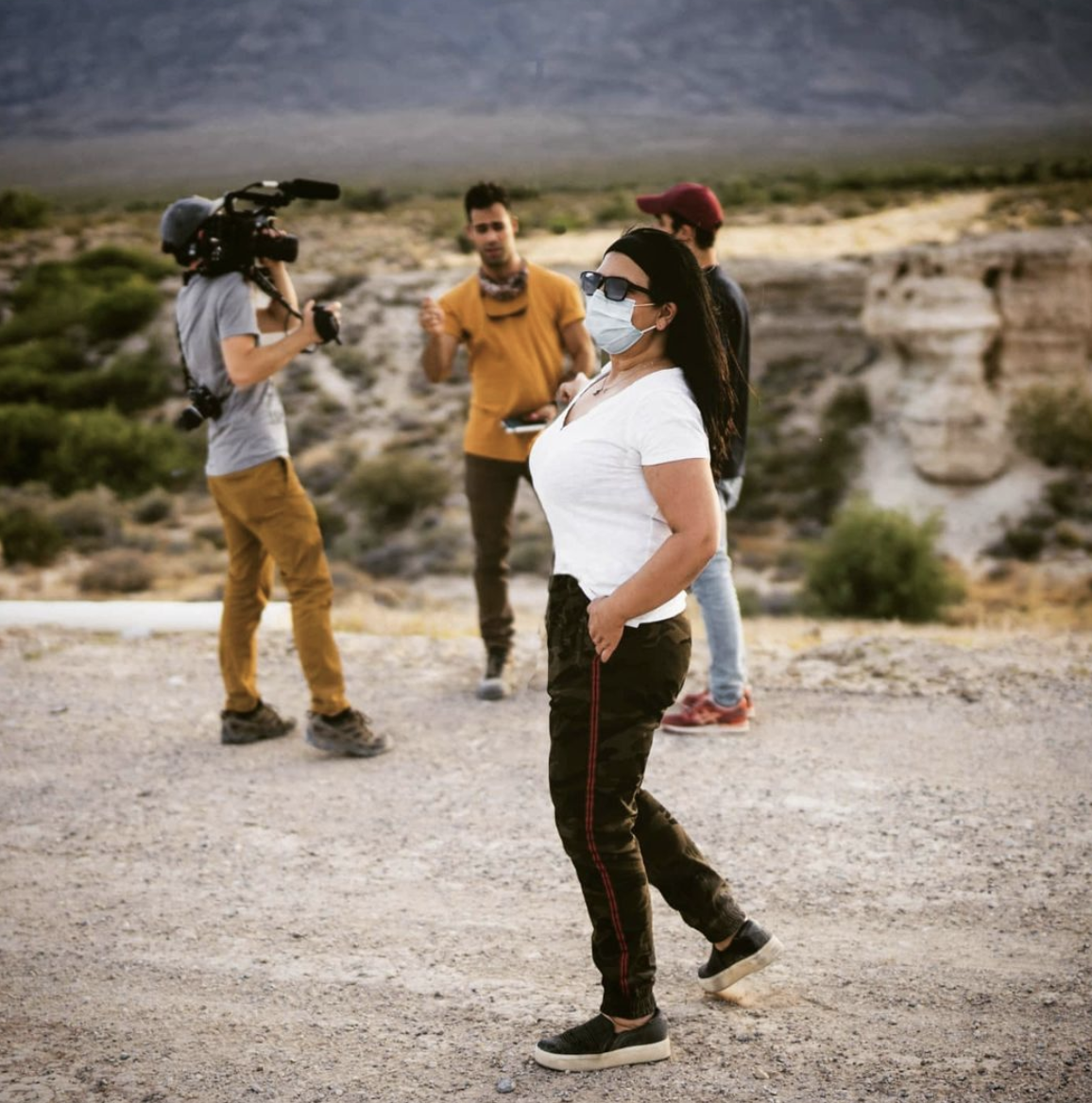 Award winning director/producer Lale Arpaci, well established on the west coast, has commanded the attention of YouTube's second-fastest growing personality and 2020’s Streamy Award Winner of the Year “MrBeast,” whose home base is Greenville, North Carolina, for whom she recently hopped coasts to direct several productions, which all became #1 trending viral videos on the platform and collectively garnered over 500M views.

She was also awarded a short-form documentary project by the organization Race Forward about local folk in Raleigh fighting for change against racial injustice. During this time Lale Arpaci was selected as one of 4 individuals to direct Google's “Near Me” advertising campaign.

Ms. Arpaci has since returned to Los Angeles where she is the Executive Producer/Director of React Media's PTEA campaign.