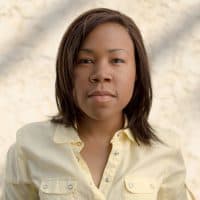 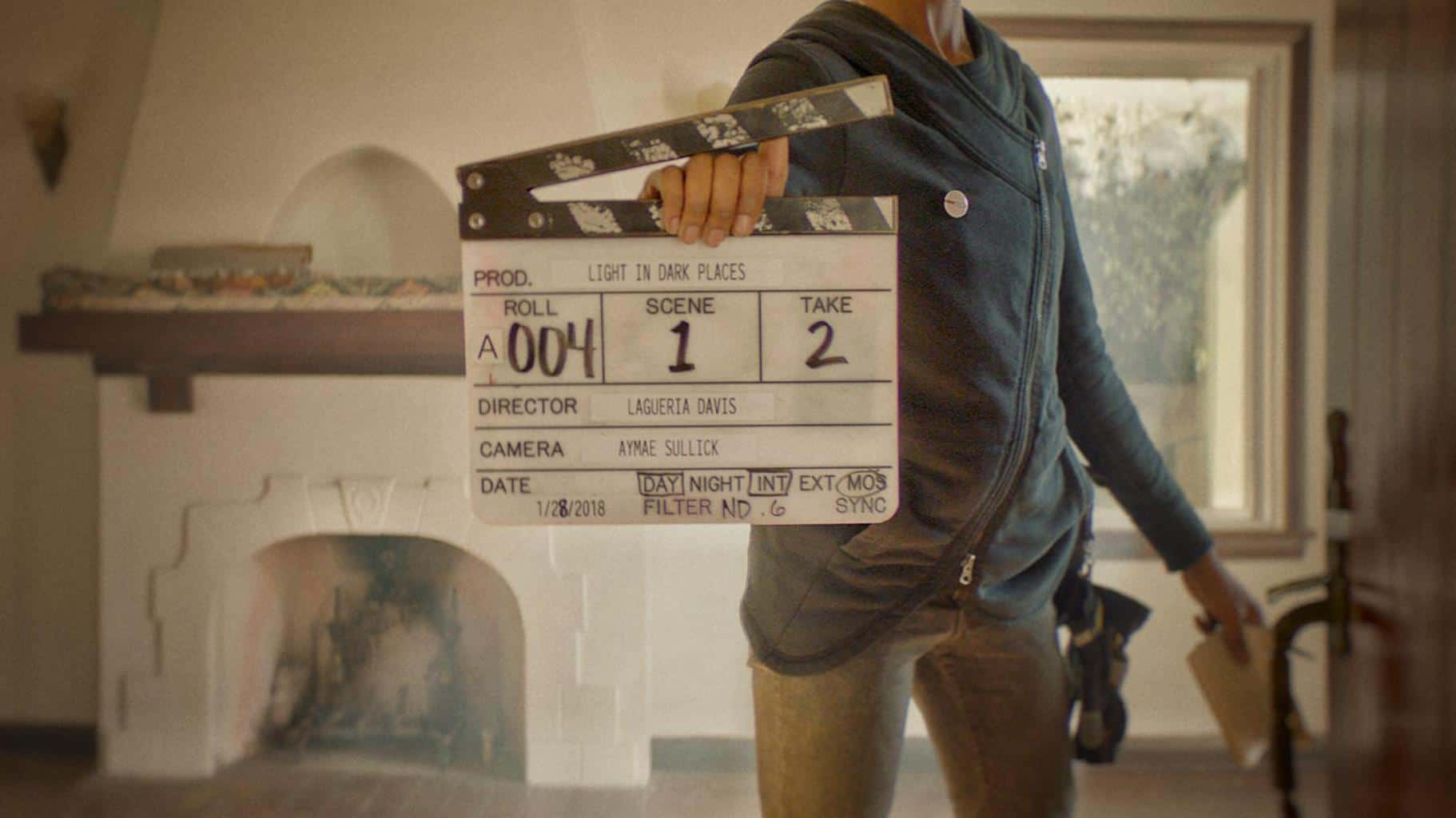 Lagueria Davis graduated from the University of Oklahoma in 2007 with a BFA in Media Art. Originally from Fort Worth, Texas, Davis graduated in 1996 and found herself a freshman at OU double majoring in Electrical Engineering and Computer Science. Three years and three internships later, her need to create consumed her, and she left the engineering program and landed in the School of Art. Since graduating, Davis has established herself as an award-winning filmmaker.

MAID OF DISHONOR a feature she co-wrote was a 2016 Nicholls Fellowship Quarter-Finalist and was a quarter finalist in the 2015 WeScreenplay Competitions. In addition, in 2013 THIS IS NOT A LOVE STORY, a feature script and in 2016 LIGHT IN DARK PLACES a short script placed in the Austin Film Festival Screenplay Competition. In 2019, her short film, LIGHT IN DARK PLACES hit the film festival circuit and is now streaming on Amazon and other VOD platforms. In most recent news, Davis was selected as a 2019 BAVC Media Maker Fellow with her current project in production, BLACK BARBIE: A DOCUMENTARY. In 2021, Davis was selected for the Mentorship Matters TV Writing Program.

Currently, Davis resides in LA where she’s on the Emeritus Board of the Alliance of Women Directors.