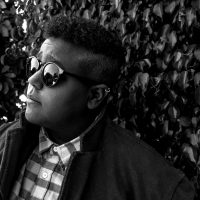 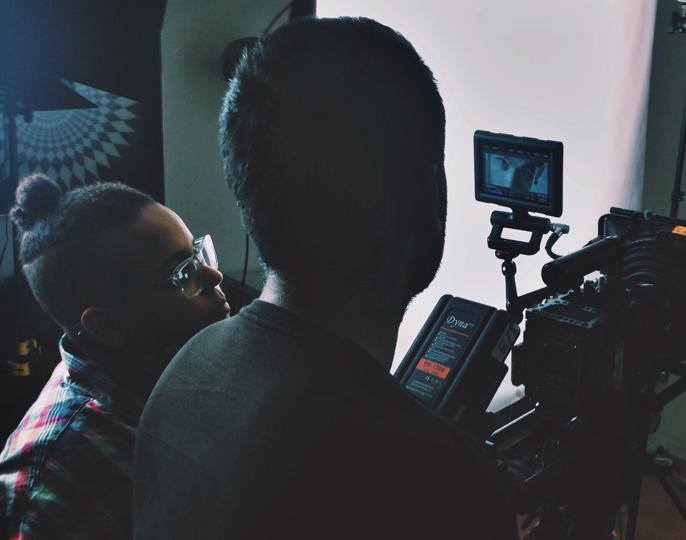 Kryzz Gautier is a queer, Afro-Latina writer/director born and raised in the Dominican Republic. After high school she immigrates to the United States to earn her BA in Directing Narrative Fiction from Emerson College but soon after earning her degree, her legal status lapses and she spends the next half a decade living as an undocumented immigrant.

Kryzz has been selected for multiple programs and fellowships including Ryan Murphy’s “Half Initiative” for emerging episodic directors, Jill Soloway’s “Disruptors” fellowship for emerging television writers of color, a Sundance Institute Fiction Fellowship, Women In Film’s “INSIGHT” fellowship, and the DGA’s “Commercial Director’s Diversity Program”. Kryzz has also been invited to take part in Women In Film’s mentorship program where she is currently being mentored by writer/director and “Queen Sugar” showrunner Kat Candler. The short film version of Kryzz’s sci-fi pilot “Keep, Delete” is a recipient of Women In Film’s highly competitive $20,000 Production Grant. Some other accolades include being named an "Emerging Content Creator" by The National Association Of Latino Independent Producers (NALIP) and being recognized with Superlounge's “Diversity Award for Directors” curated by acclaimed director Jordan Brady.

Kryzz lives in Los Angeles with her wife and zero animals because allergies are a curse.