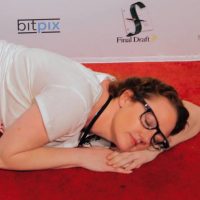 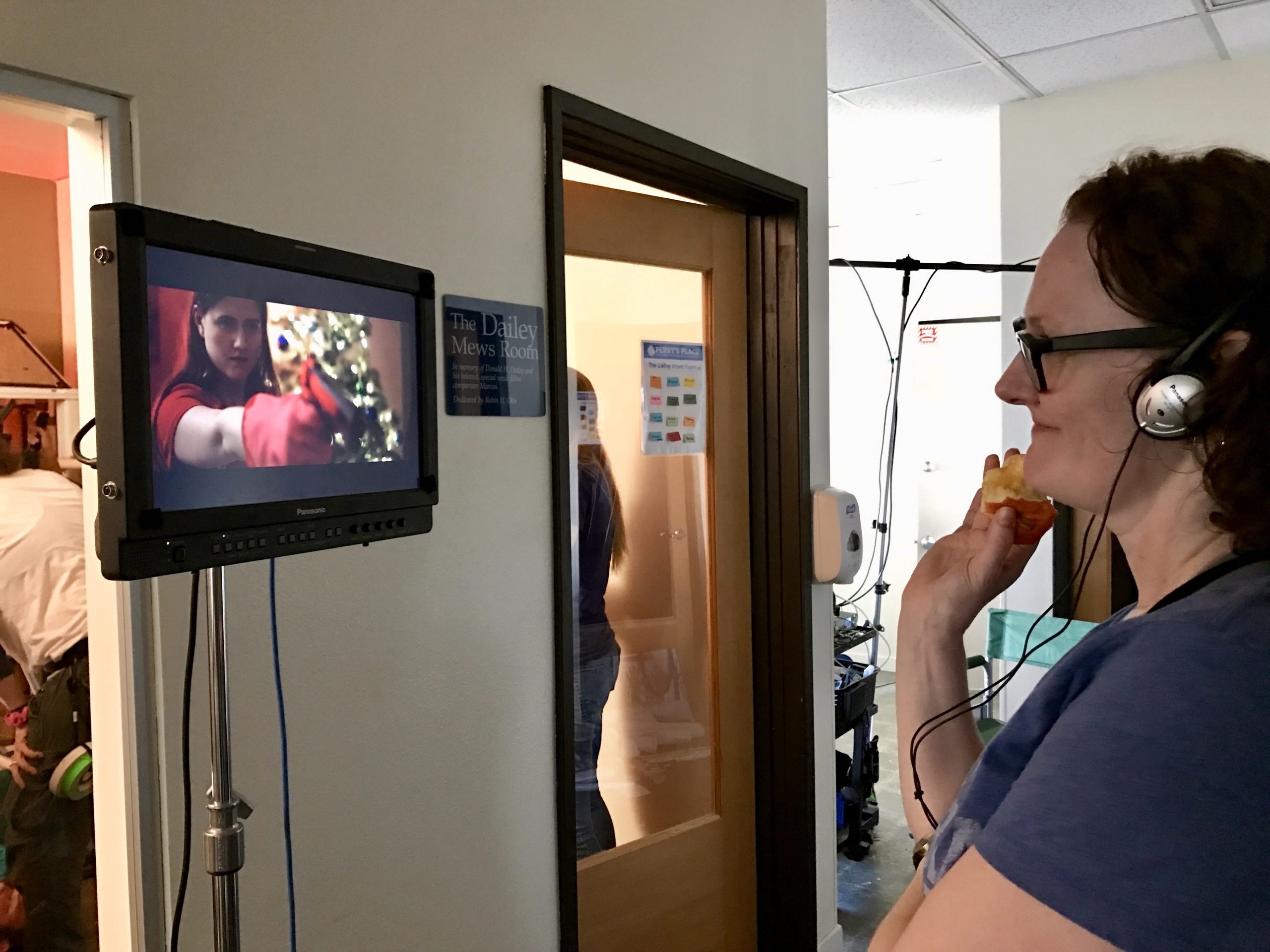 KRISTY LINDERHOLM is on a secret mission to make movies you love.

She is also an award-winning director and producer.
Her work has played at Comic Con and won awards from PBS and other noted national and international film festivals. She works in live-action and animation. Her most recent work, Murder at the Cat House, won Best Short at the Canada Int’l Film Fest and Special Mention at the London World-Wide Comedy fest.

She has written for series on Discovery and Animal Planet.

She believes that regardless of its shape or genre, film heals our painful emotions, creates joy, and ultimately reminds us we are not alone.

That is her mission.


Love on 4 Paws ~ Jasper and Animal Therapy in Hospitals from Kristy Linderholm on Vimeo.