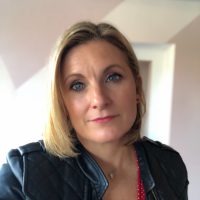 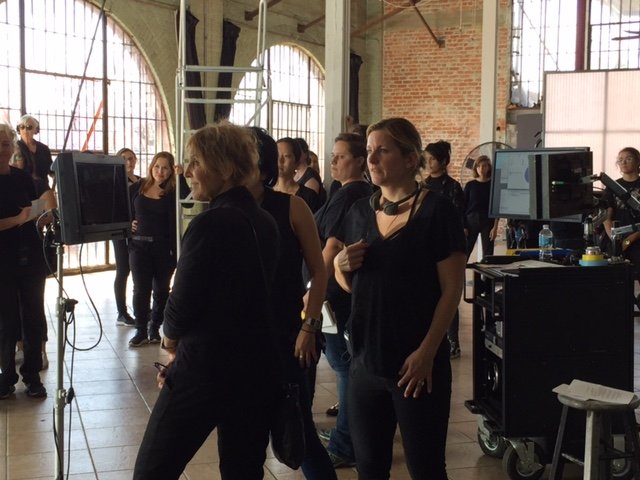 KRISTIN FAIRWEATHER started her career working in the fast-paced world of elective politics. After finding success in the political world she decided to pack up her penchant for storytelling to chase a lifelong dream; directing film and television. Kristin merged her political skills- creating campaign strategies, fundraising, public relations, fundraising- and really just generally spinning lots of stories to guide people towards believing in a candidate or cause- and brought them to vibrant life through a new medium: visual storytelling. Her first success came through producing the feature film work of other filmmakers. She thrived as a creative producer that could both understand the visual story and work closely building a team behind the scenes (films produced:FUTURE WEATHER, A RISING TIDE, and NAMOUR).   Following the success of her feature work Kristin launched her own work as a director and a writer. Kristin’s narrative feature work took off starting with her short film, “Grace”. Her directorial feature debut, “A Snow White Christmas” premiered on ION. Kristin was in the 3018 cycle of Ryan Murphy’s HALF directing program.


GRACE from Kristin Fairweather on Vimeo.