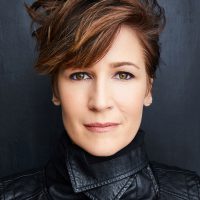 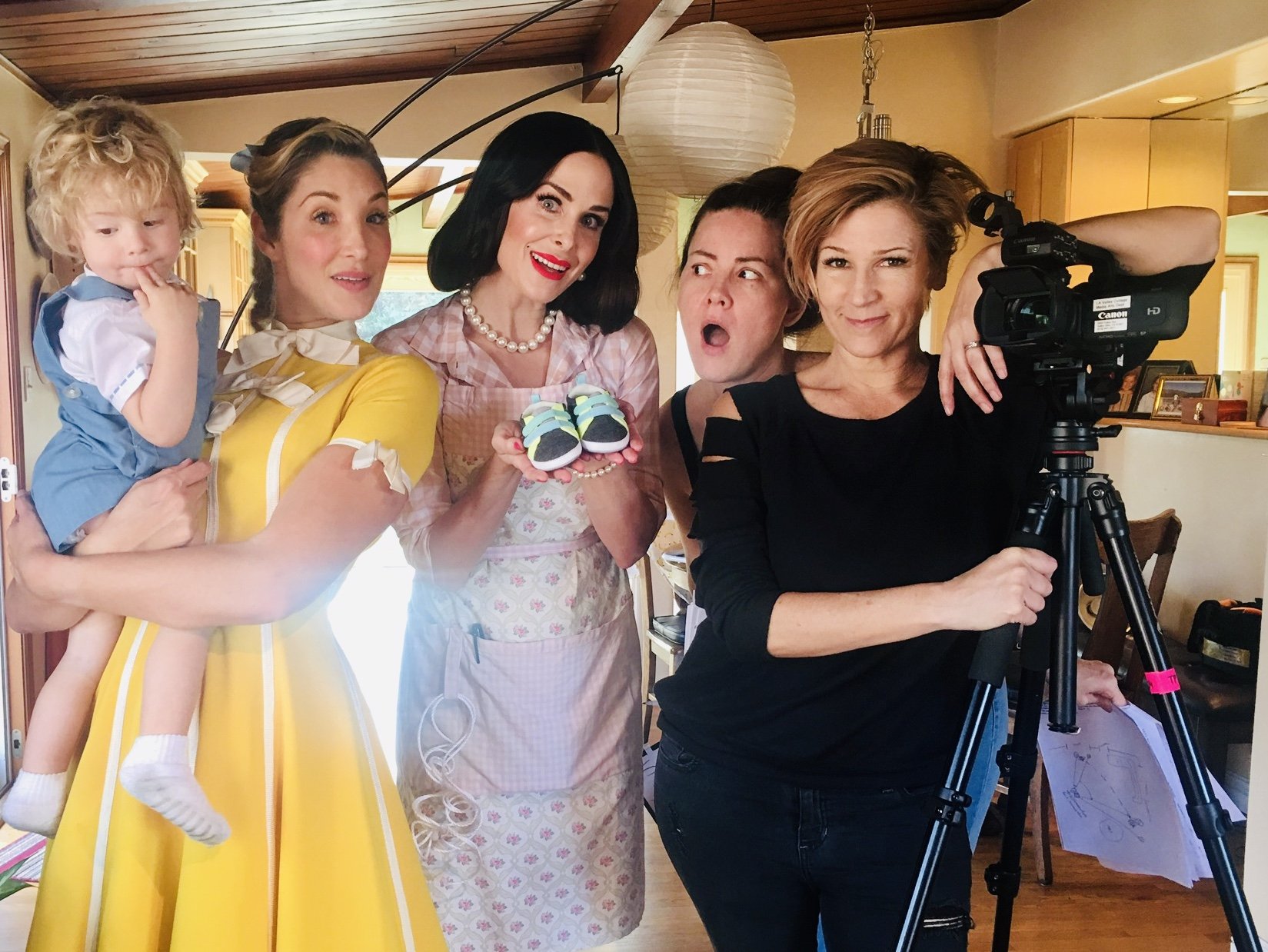 Equal parts performer and creator, Kelleia is a rare broad who has carved out a career telling bewitching, quick-silvered stories of people on the verge of either a break down or a break through. From directing on stage and screen to dancing as an absurd Scottish Tart in Eric Idle's live radio-play "What About Dick?" From portraying the ultra-savvy Burlesque Star, Tempest Storm, in "Gangster Squad" to camping-it-up as a 16-year-old camp counselor in "Wet Hot American Summer - First Day of Camp" to originating the role of Billie Veruka Wynette in "Urban Cowboy, the musical" which garnered her Best Mullet on Broadway! to choreographing on a myriad of shows, plays & musicals, Kelleia has built her reputation on an inherent understanding of the work, a respect for the unpredictable, the 10,000+ hours of a professional and the ability to solve anything.

Kelleia also teaches a weekly jazz class for grown-ass adults, Kelleia & The Jazz, which her students refer to as "sexy church." Hallelujah!