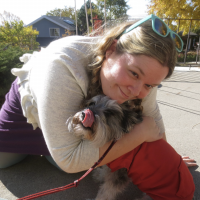 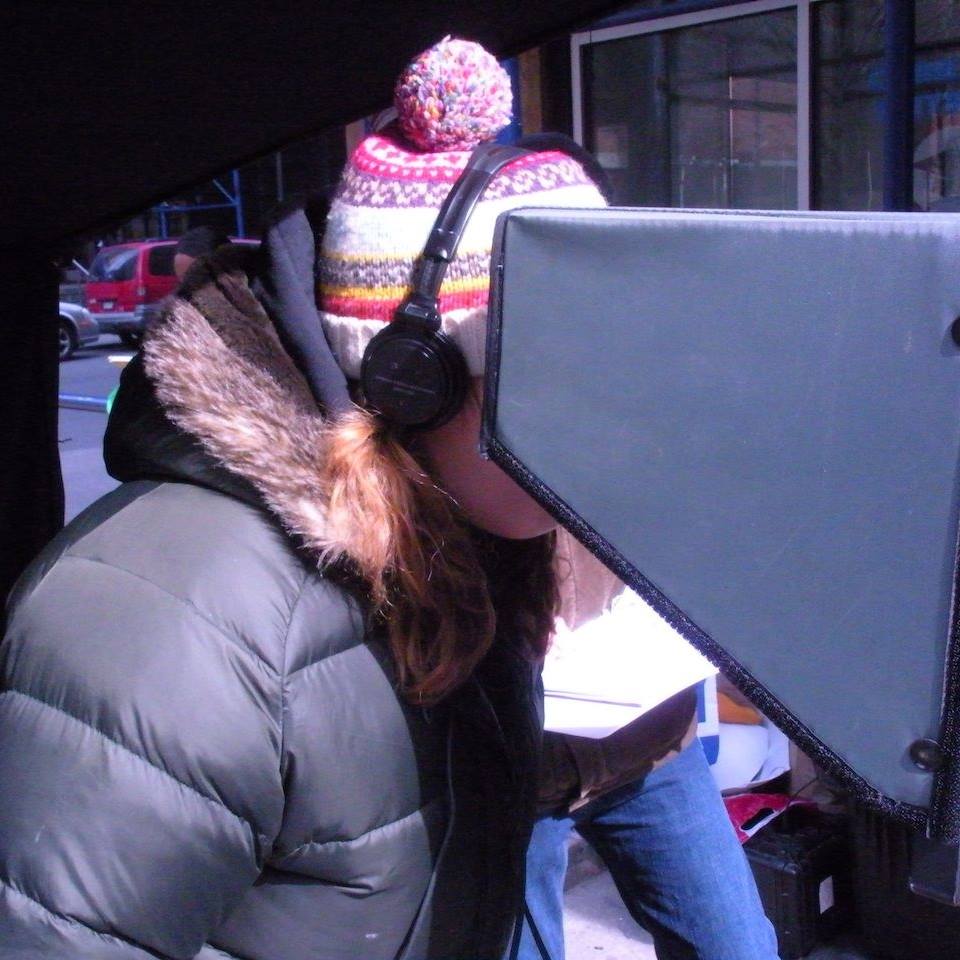 Katie Tibaldi is a writer, director and producer originally from Michigan. She has worked for the likes of NBC, CBS, ABC, Showtime, MTV Networks, TBS, CNN, the NBA and Sony Pictures. Between shows such as BROAD CITY, NURSE JACKIE and DAMAGES, Katie has worked on hundreds of episodes of TV, all at the side of showrunners and directors. Katie recently produced the award-winning doc feature STREET FIGHTING MEN, distributed by First Run Features, and the award-winning doc short, COMMUNITY PATROL, that premiered with The Atlantic Selects. Since 2017 Katie has been part of the creative team writing and producing truTV's AT HOME WITH AMY SEDARIS (2021 Winner of WGA Award for Comedy/Variety - Sketch Series). She directed the half-hour comedy pilot IAN OWES U that premiered at the New York Television Festival. She is also the writer, director and EP of SEEKING SUBLET, a comedy series with 9 episodes and 30 sketches that's been showcased by MovieMaker Magazine, Script Magazine, Funny or Die and a selection of festivals all over the U.S. For her work on STREET FIGHTING MEN, Katie was named a "10 to Watch" filmmaker by The Independent and a Sundance Institute Doc Fellow. Her short, BUILDING OUR FUTURE, which she directed for TCAPS along with a TV commercial, was also winner of the MI and National School Public Relations Associations Distinguished Achievement Awards. MFA & BFA from NYU.