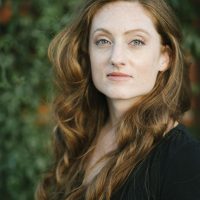 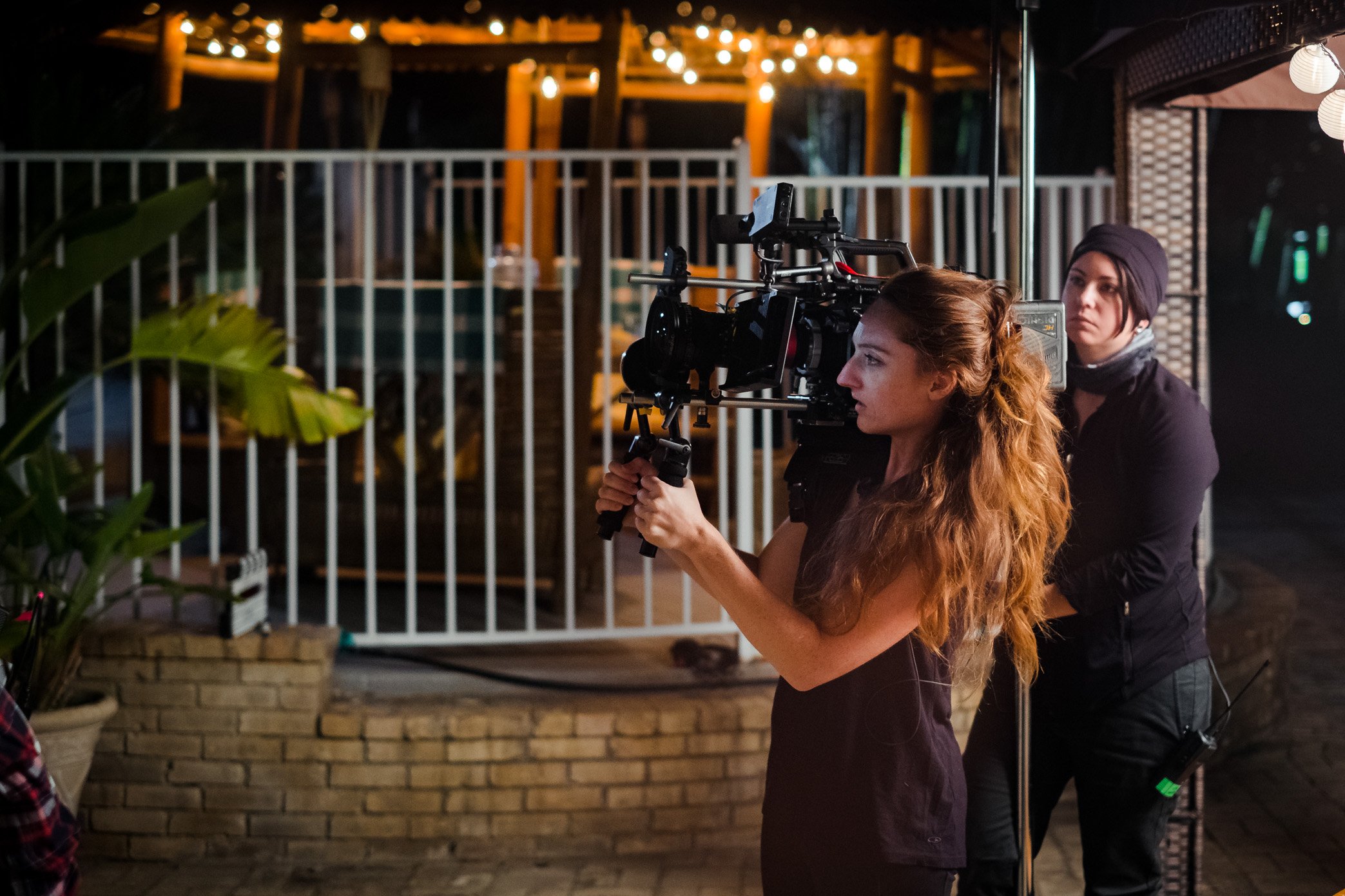 Kathryn Brillhart is a director, cinematographer, and innovator in experimental media.

She is also known for curating public screenings to give context for her films as well as provide exposure for other artists.

In her spare time, Kathryn is an active volunteer and member of the Board of Directors for the (VES) Visual Effects Society. She also serves on the ASC (MITC) Motion Imaging Technology Council.