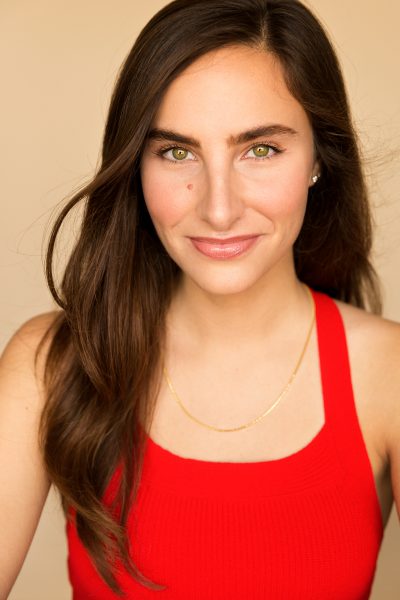 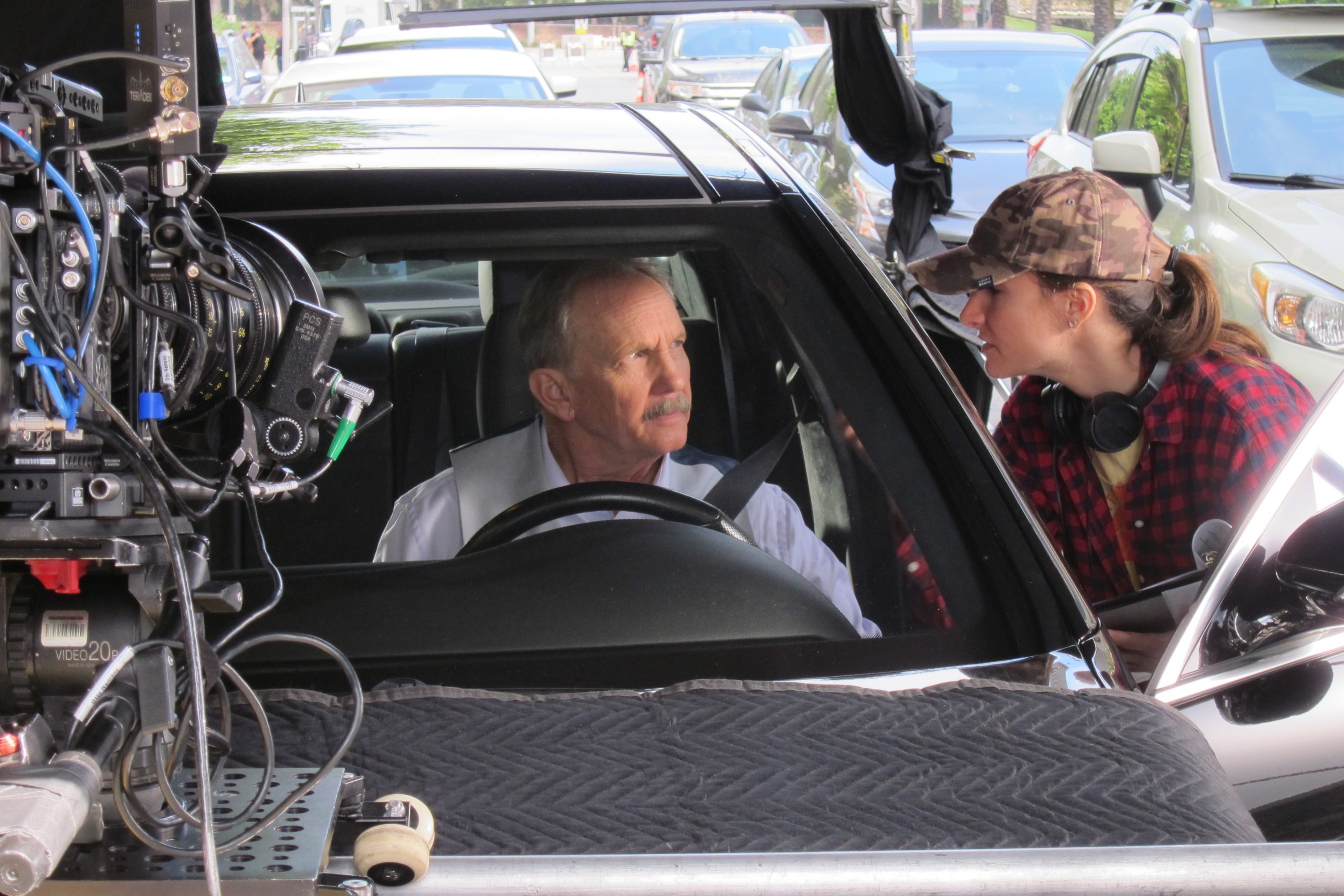 Katherine Cronyn is a multi-hyphenate who graduated with a B.A. from the UCLA School of Theater, Film & Television with an emphasis in acting. As she pursues her career as an actress, Katherine has turned her attention to writing and directing. Her first produced short screenplay, “Rainmaker”, went on to win a number of awards at film festivals around the world. She directed her second short, "Cold Call", which is currently on the festival circuit. As an actress Katherine has appeared in a number of films, web series, plays and national commercials. She also has supporting roles on “The Last Ship” (TNT) and "Yellowstone" (Paramount). Katherine is currently developing several pilots and full length feature films.