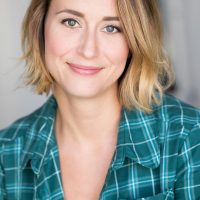 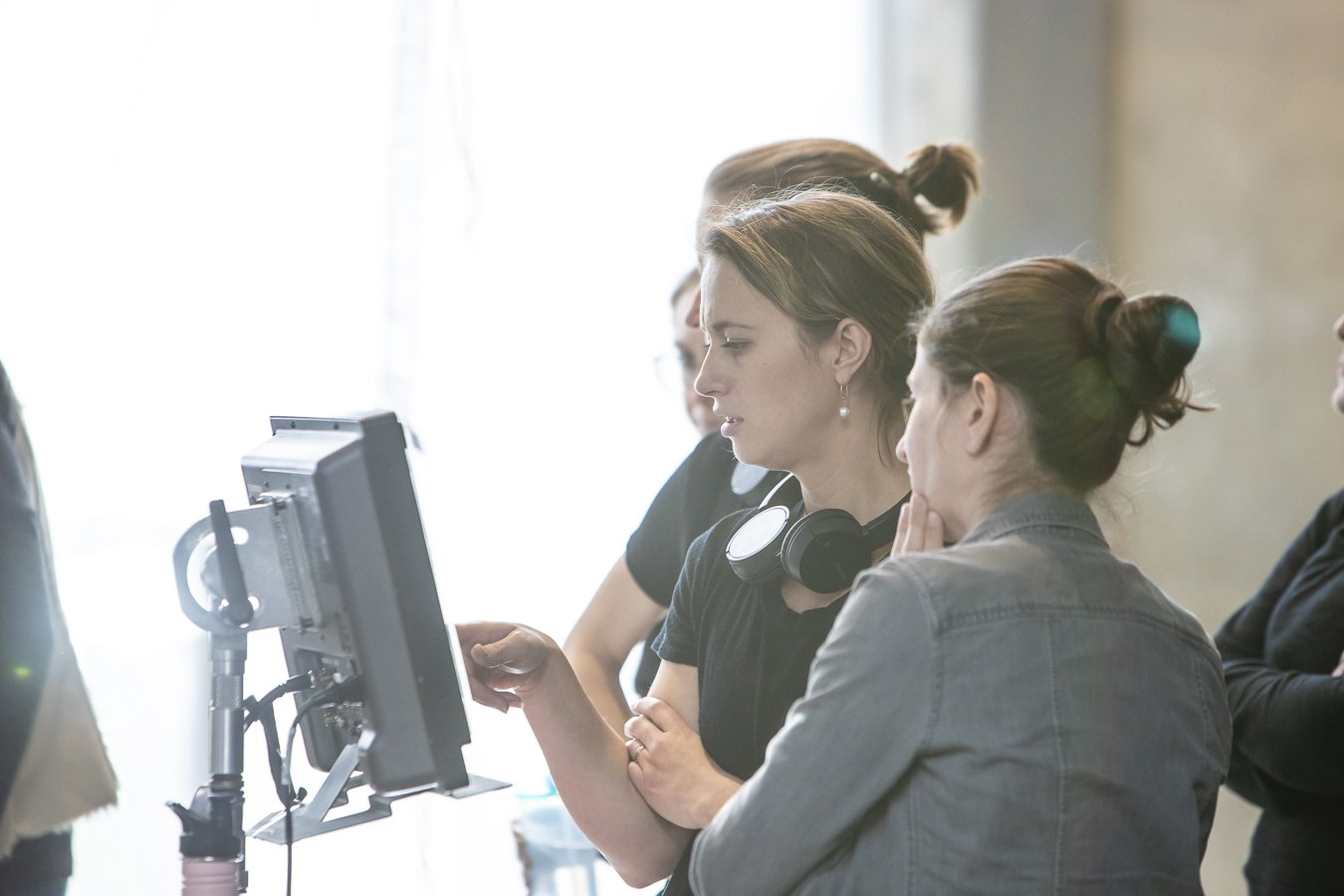 Karisa Bruin is an LA-based filmmaker who came up through the Chicago comedy scene. Her short film, Labor Relations, recently premiered at the high-profile comedy festival Just for Laughs in Montreal. Her inspired-by-real-life pilot script, Mile Markers, was awarded best comedy pilot at the Premiere Film Festival. Karisa’s first film as writer-director, UberEx, a non-romantic comedy, premiered in competition at Dances With Films in 2018. Karisa is currently in post production on Kill Cat Oakland, a dark comedy featuring Mindy Cohn (The Facts of Life).

An improv specialist, Karisa has performed improv at the iO, UCBNY, Magnet and Second City Hollywood Theaters. Her skills an improvisor allow her to be flexible and creative on set, finding opportunities for humor inspired by what's on the page. She is also a mom which has made her more efficient and able to maintain her equanimity in chaos - as useful on the homefront as it has on set.

Karisa is a member of SAGAFTRA and works as a professional actor in commercials, television and film. She is also a member of The Alliance of Women Directors.

Find out more at www.karisabruin.com.