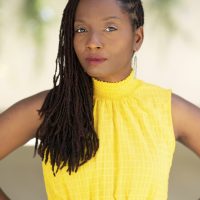 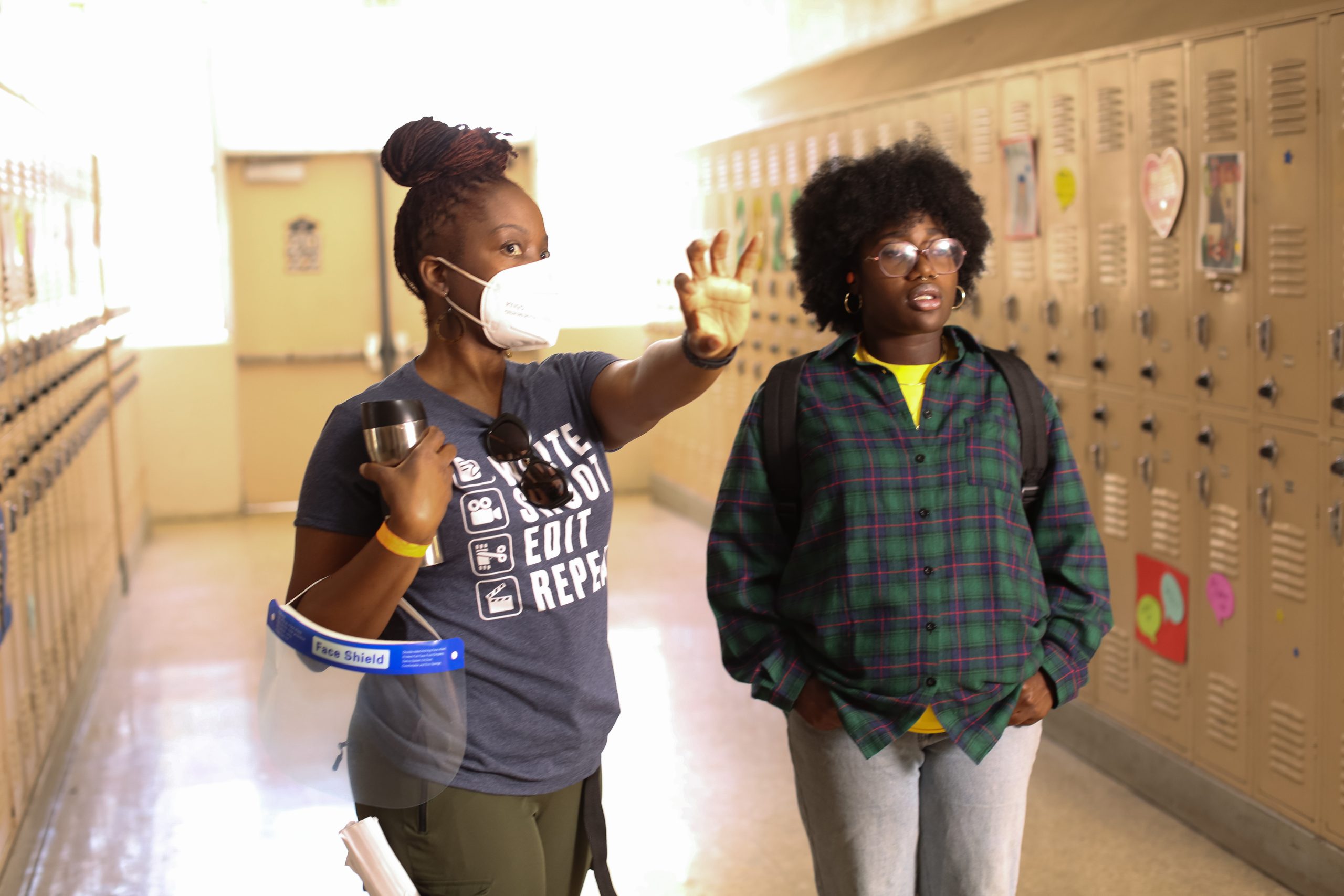 Kameishia Wooten is a Los Angeles based Director, Writer, and Producer who creates provoking, inclusive, socially impactful stories for TV & Film. She has written, directed, and produced 7 short films and a web series.

Most recently, she was selected for the prestigious Ryan Murphy’s Half Initiative Program as a shadowing director. She is a 2022 Fellow of Women In Film's inaugural Shorts Lab supported by Google for a short film she wrote and directed called “Choices.” Her feature screenplay, Destiny’s Road was selected for the Women In Film/Sundance Financing Intensive and Stowe Story Sidewalk Lab. The proof-of-concept short film version of the same name has screened in over 20 film festivals and has received several awards including Best Short Film at the Jamaica International Film Festival and Best Audience Award at the Moorpark Film Festival.

Originally from Goldsboro, North Carolina, Kameishia earned her Master of Fine Arts in Directing from Columbia College Chicago and is a UNC Chapel Hill undergrad alum. She got her start in the entertainment industry working in various production and business affairs roles at Disney, Paramount, and Netflix.

Kameishia serves as a board member for Alliance of Women Directors. Her mission as a filmmaker is to entertain the world through content that fosters culture, inclusivity, and community.