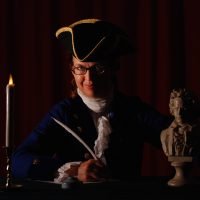 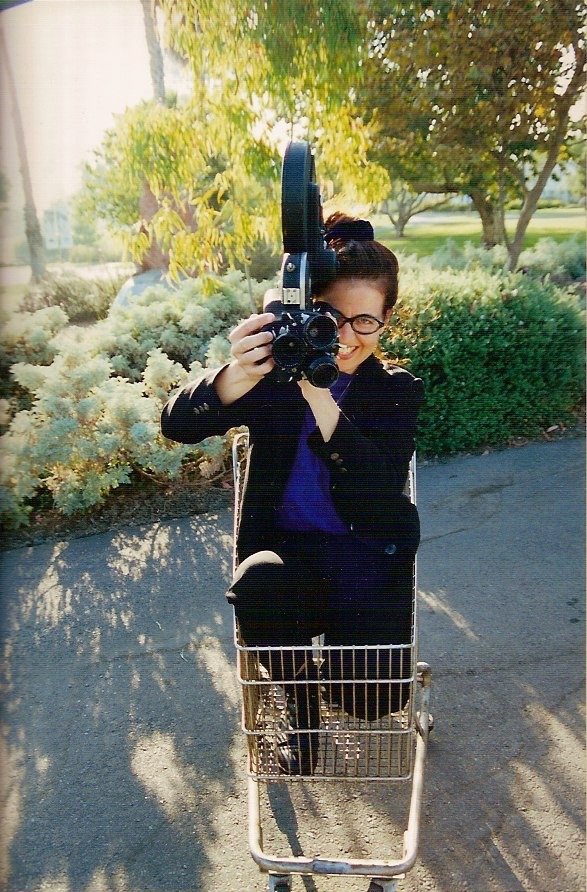 Jürgen Vsych (pronounced Yurgen VY-zick) made her first film at age 5. Her featurette Pay Your Rent, Beethoven was made in Glasgow, won the Princes Trust Award, and was distributed with Persuasion. $on for Sail aired on Britain's Channel Four and on America's PBS.

Jürgen apprenticed as a director at the Royal Shakespeare Company, The Old Vic, BBC-Scotland, The Old Globe, and Scottish Opera with Sir Jonathan Miller. She financed her early films by performing as a professional bagpiper for military funerals, and busking around the world.

Jürgen is the author of Captain Death, a novel about piracy on the eve of the American Revolution. She lives on a schooner, sailing the Seven Seas and the Hudson, Mississippi, Potomac, and Delaware.