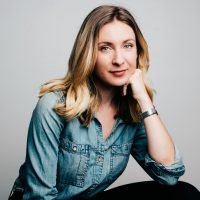 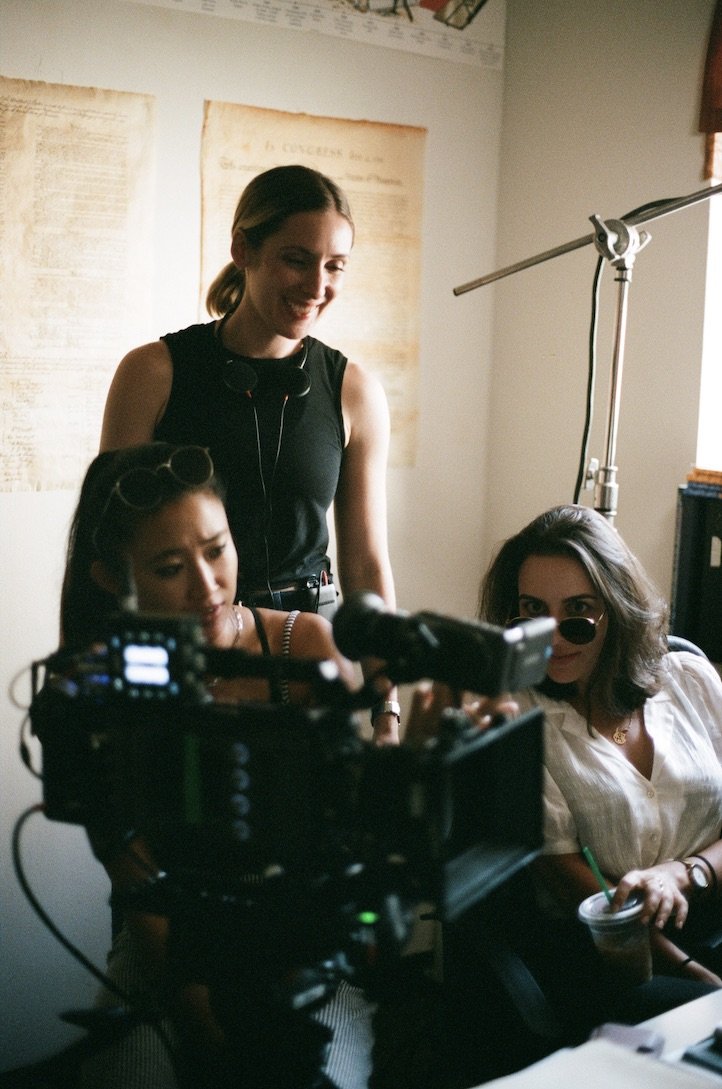 Julia Kennelly is a filmmaker and producer based in Los Angeles. Her directorial debut, a short film called CHANDLER, premiered at the Atlanta Film Festival and went on to be featured by Vimeo upon its online release. Her second film, MARCY LEARNS SOMETHING NEW, won a Special Jury Mention in Comedy at Aspen Shortsfest in 2020, and premiered online on Short of the Week, garnering a Best of the Month recognition and Vimeo Staff Pick’s Best of the Year Award.

Julia has a passion for narrative film, and has produced over twenty short films, including THE NEIGHBORS’ WINDOW (Marshall Curry), which won the Oscar for Best Live Action Short at the 2020 Academy Awards. Films she’s produced have been in competition at SXSW, Tribeca, Outfest and Palm Springs Shortfest, among others. She has produced advertising work written about in AdWeek and TIME, and line produced the HBO documentary series THE VOW (Jehane Noujaim and Karim Amer). She is a co-founder of production company Dream City, with producer Karine Benzaria and director/cinematographer Daisy Zhou. Julia was a finalist for the 2021 Sundance Creative Producing Lab.