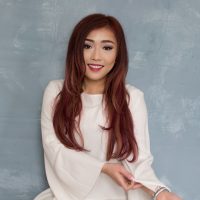 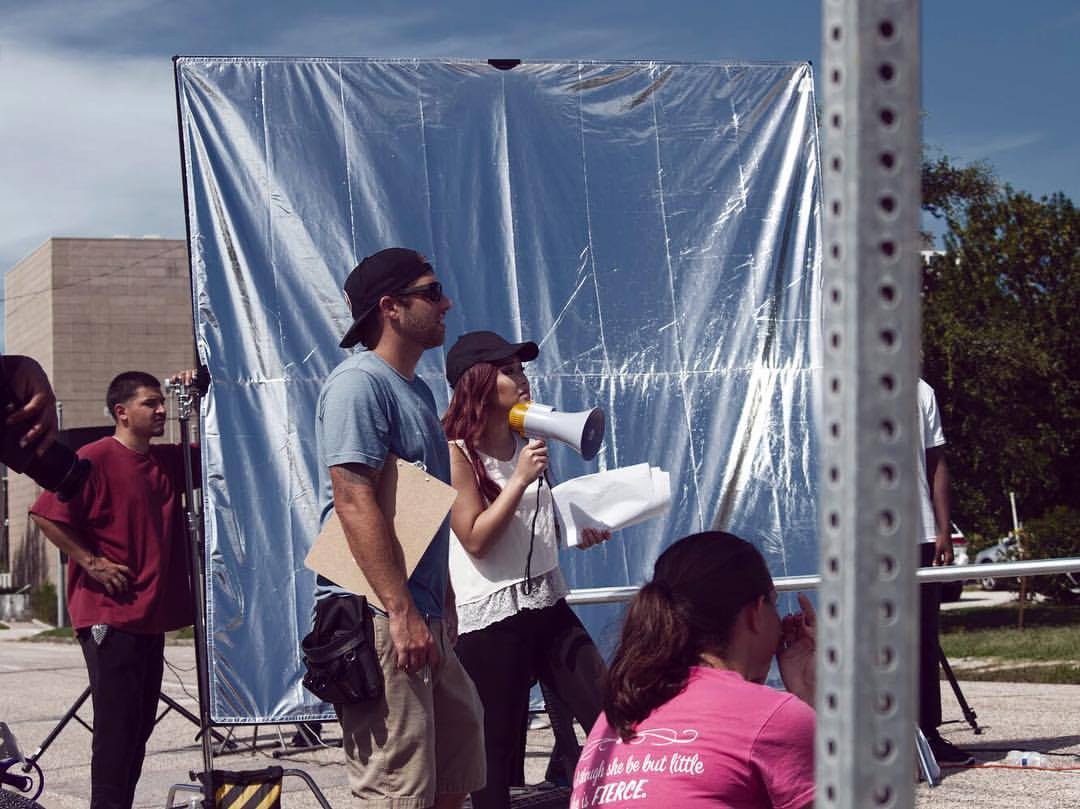 Jill Von Dae is a Chinese-Canadian film director and producer based in Los Angeles.

In 2018, Jill was awarded "30 Under 30 Filmmakers to Watch" by the Los Angeles Film Awards Association for her winning thriller film "Rebirth". The film also won awards across ten states and five countries. Her other directorial accomplishments include sci-fi short "The Discovery", a finalist out of 500 at LAFA, and a two-part female-oriented film series on domestic violence titled "Prayer" and "Deliverance" currently in the festival circuit.

Currently, Jill's feature screenplay "Sonata" is a semifinalist in the Women in Film x The Black List Feature Lab, which she is set to direct.

In 2017, Jill founded Black Velvet Films with producer Andy Pisharody, a production company based in LA. As Director, Jill spearheads all projects from pre-production to finish.