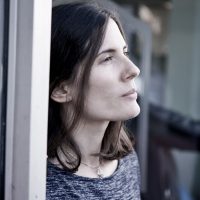 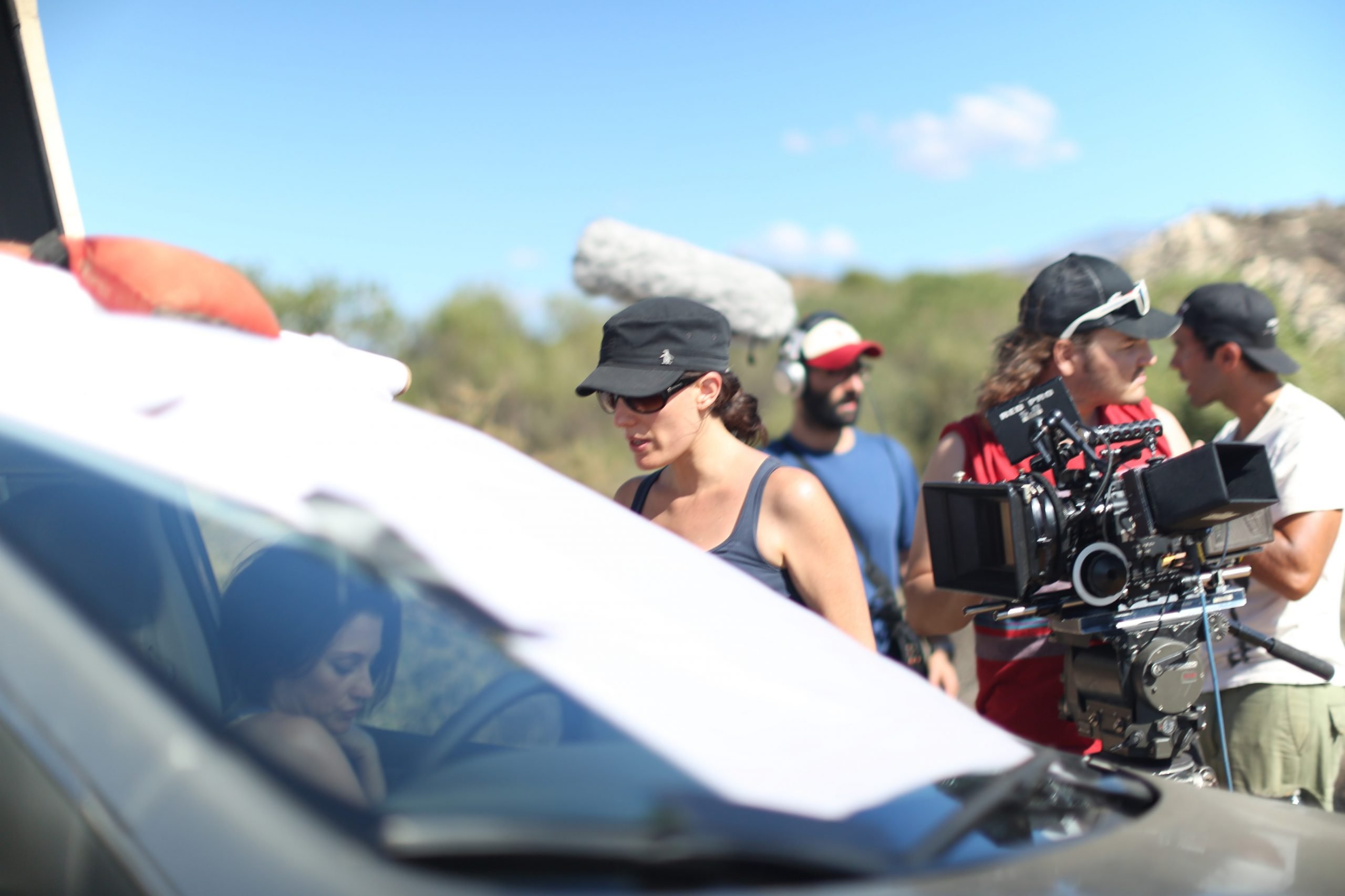 Jessica Silvetti is a writer and director, whose distinctive voice is a result of her unconventional upbringing. Originally from Mexico City, of Spanish descent and raised in the US, she's been shaped by different cultures and views life through a diverse and bilingual lens.

She attended NYU’s Tisch School of the Arts, where she received a BFA in Theatre. After a few years in NYC, she relocated to Los Angeles to merge her love of writing and filmmaking. To date she has written, produced and directed the short films: HAPPY FOR NOTHING, GOODBYE, GLANCES and POOR MAN’S MERMAID. Her feature film co-directorial debut, PROBLEM OF EVIL, is currently on VOD.

Her bilingual web series, LOST MEMORIES, a narrative about Alzheimer’s that she wrote and directed, is now available online. Screening at numerous Film Festivals is IN ABSENTIA, an anthology series of shorts she wrote, produced and directed with her partner and husband, Ethan Kogan.
IN ABSENTIA has received several awards and nominations, including a Best Writing nomination at the renowned RAINDANCE FILM FESTIVAL in London, England. The series also received three nominations for the 2018 IAWTV Awards, including: Best Directing, Best Writing, and Best Drama Series.

Jessica is constantly developing new projects, with a particular passion for complex and diverse characters for women. She is Co-Founder of Light and Shadow Pictures.


Lost Memories_60sec Trailer from Light and Shadow Pictures on Vimeo.

Happy For Nothing | Short Film from Light and Shadow Pictures on Vimeo.