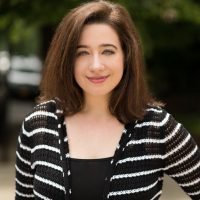 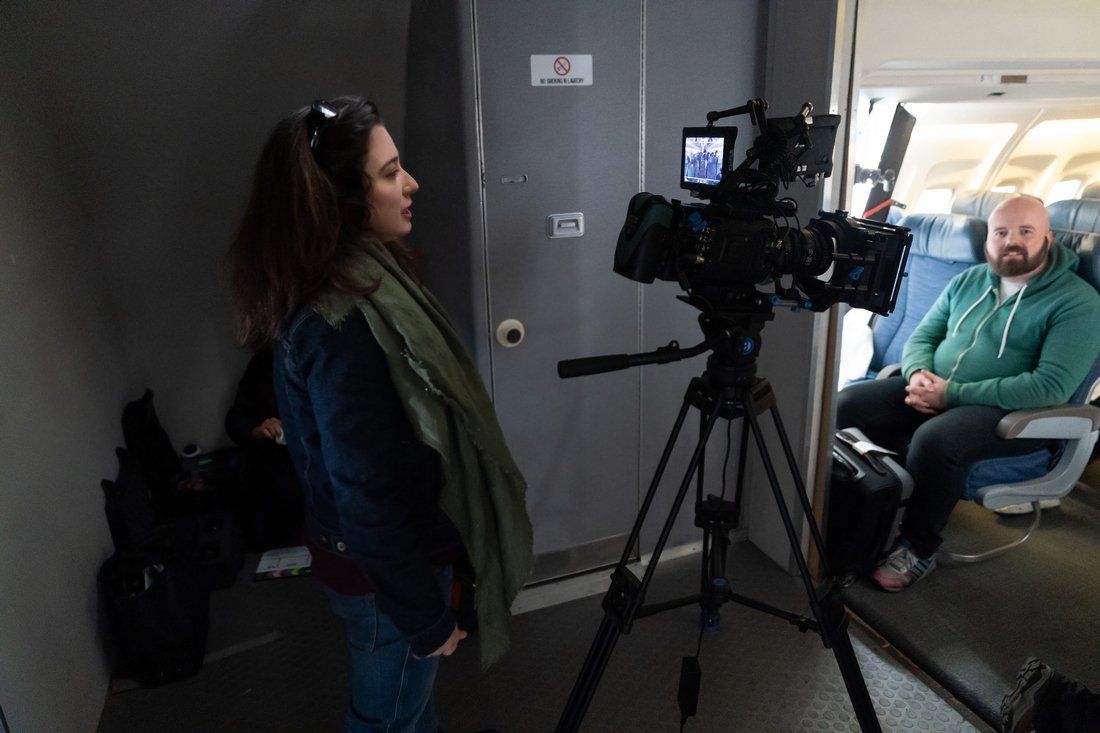 Jessica Redish is an award-winning director, writer & choreographer. Her body of work spans from choreographing The Smashing Pumpkins International Tour to having her work featured on Funny or Die. Her short film "AIRWAY" recently won Best Micro Comedy Film at the Women's Comedy Film Festival and her short film "The Last Croissant" won Best Director at the Atlanta Comedy Film Festival. Her music video "Brighter Days" took home Best Music Video at the Apex Short Film & Music Video Festival and her work has been viewed at festivals around the world.

Jessica is the 2021 Ingrid Skulstad Williams Scholarship Winner at UCLA Extension, where she is currently completing her Certificate in Directing. She will begin her MFA at USC's prestigious School of Cinematic Arts in Fall 2021. Her current projects include "cat." a short film which was a semi-finalist in Women in Media's CAMERAderie initiative, and FREE BRITNEY, which she is writing as a feature. She is a big fan of "The Golden Girls" & iced tea.