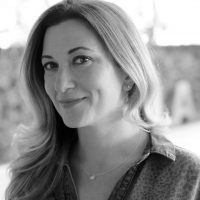 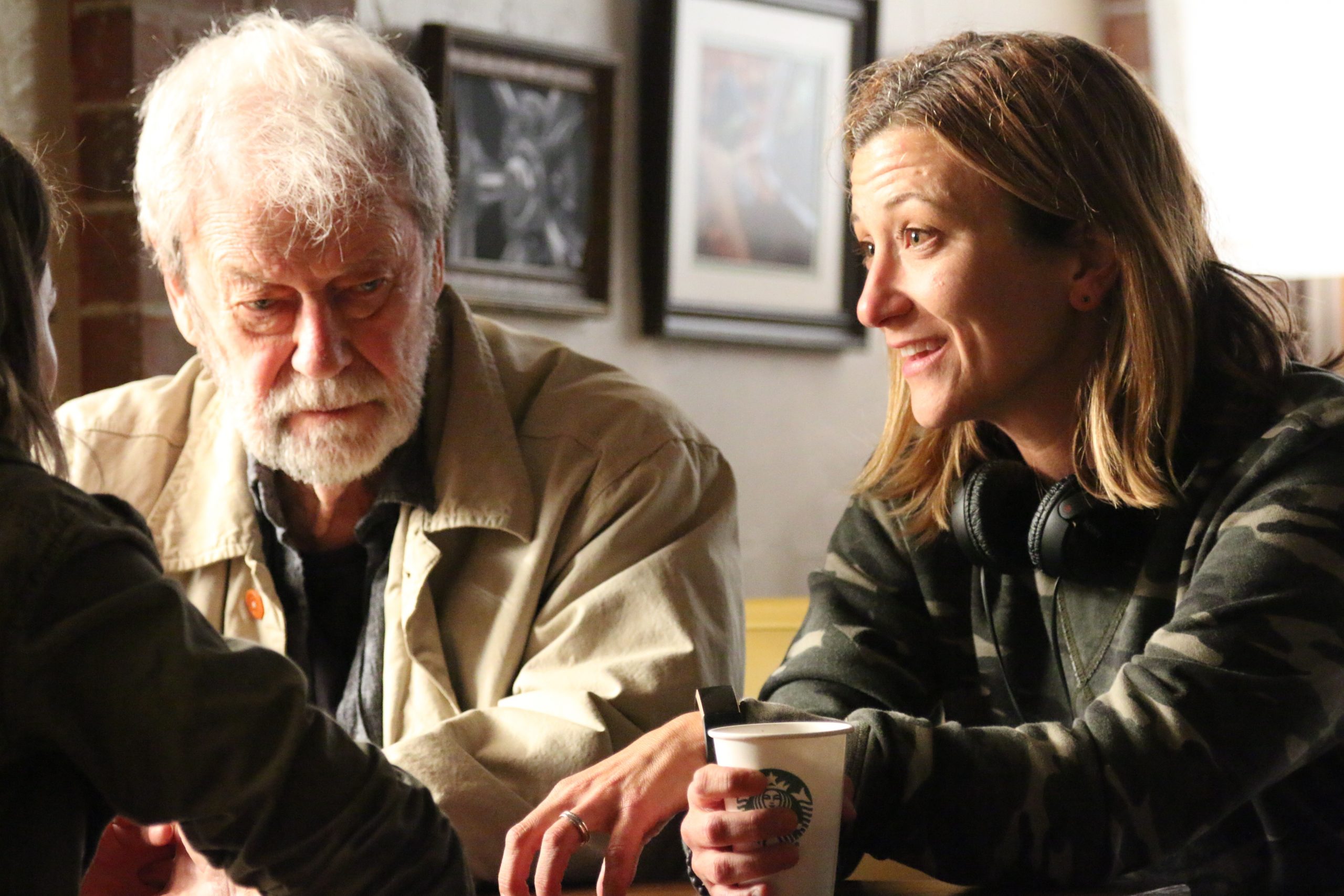 Jessica Petelle (she/her) is a director and a producer of film, TV and digital. Her debut film, ALL GOOD, world premiered at Palm Springs International Short Fest. AGE OF DYSPHORIA, starring Laura Vandervoort and Gordon Pinsent, allowed Jessica to utilize her unique skill set working in action drama television to the short film medium. She is an alumna of the Women in the Directors Chair Career Advancement Module in Toronto and HBOACCESS Directing Fellowship.

She has served as a production consultant on FOX’s WAYWARD PINES, and SYFY/SPACE Channel series BITTEN, as a Co- Producer for two seasons of THE SHANNARA CHRONICLES for Viacom, and as a Co-Executive Producer for Netflix Original Series, V- WARS.

A graduate of Indiana University with degrees in Theatre and Telecom, she is a member of the Producers Guild of America serving on the I'ntl Committee, the Academy of Canadian Cinema and Television, Alliance of Women Directors, and Women in Film.