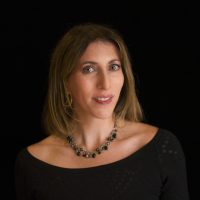 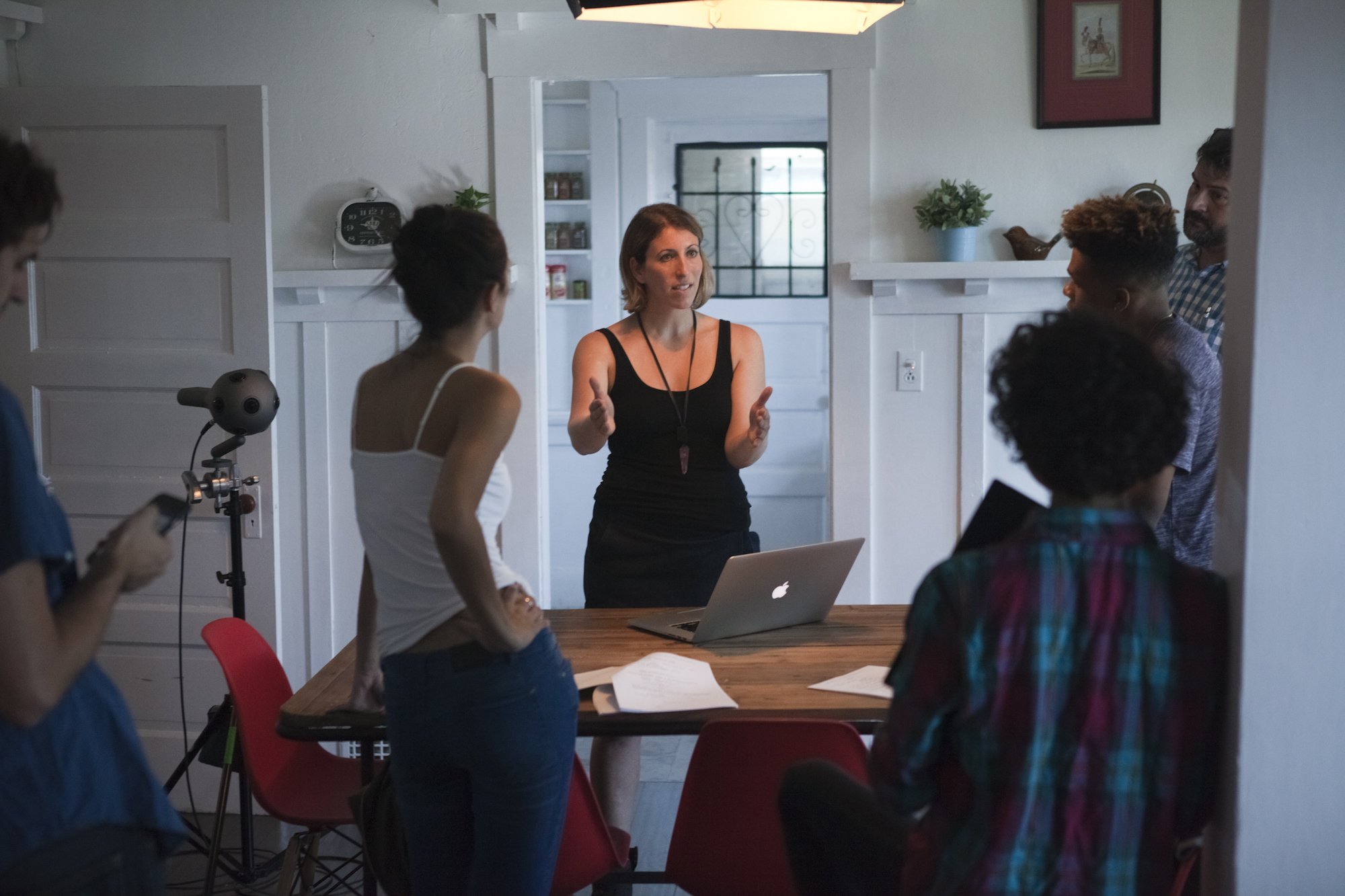 Jessica Kantor grew up in New York City and currently resides in Santa Monica, CA. Jessica is highly sought after for her work in virtual and augmented reality, having developed a unique perspective of place, movement, and world-building she now brings to traditional filmmaking
.
Her work has premiered at Film Festivals all over the world. Jessica wrote a chapter on immersive storytelling for the publication, RESEARCH ON THE GLOBAL IMPACTS AND ROLES OF IMMERSIVE MEDIA, the first academic textbook on Virtual and Augmented Reality.

Formerly the Head of Marketing and Content for Livestream (recently acquired by Vimeo) Kantor is an expert in remote workflows and live streaming video. Previously Producing and Directing Live@Sundance during the Sundance Film Festival and currently the Creative Producer and Director for Webby Winning monthly live video series, VOICE Talks presented by Google Assistant and Google Assistant Developer Day.