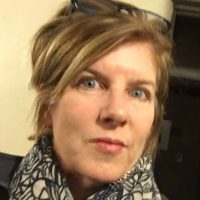 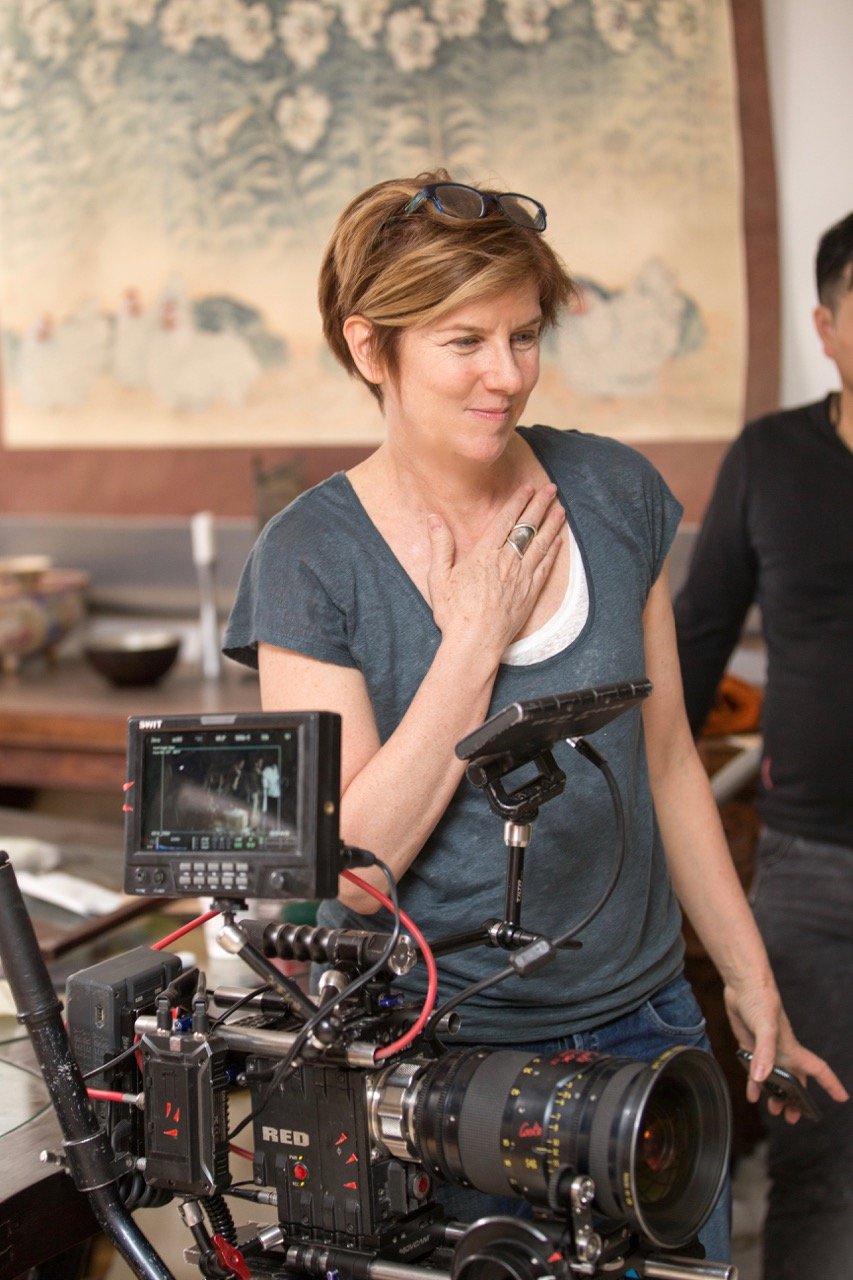 Jennifer Schwerin is an award-winning filmmaker working in the USA and China. Her most recent short film, Unspoken Code (2018), premiered at the Chicago Feminist Film Festival, won Best Drama at the Beijing Indie Short Film Festival and Best Short Film at the Female Eye Film Festival in Toronto. Schwerin is now developing the ideas and characters from Unspoken into a episodic drama series, as well as writing the script to direct her first narrative feature film.

Earlier in her career in the USA she made docs which aired on PBS and HBO. In China since 1995, Schwerin created the first Chinese short films for MTV and founded her production company TaDaa! Media and Films . She has directed award winning narrative shorts and written and developed several Mandarin and English language feature film projects. This year she completed 6 months in the writers' room of Chinese sitcom writing four seasons of the web series, now in production. She grew up in New York City, graduated with a BA in Fine Art and Anthropology from Yale University, and is based in Beijing.