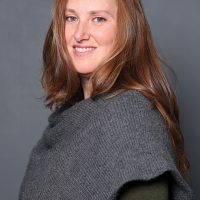 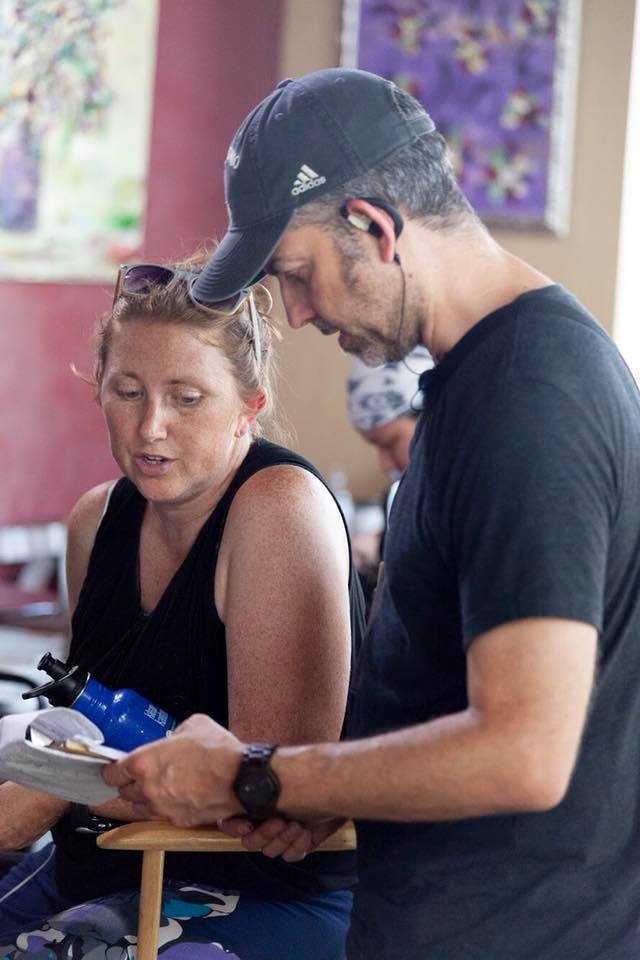 JEN PRINCE hails from south Texas, a producer/director/editor with a passion for tacos and putting authentic, messy, brazen women on film. A graduate of the USC MFA Film Production Program (Harold Lloyd Scholarship) and and The University of Texas at Austin (BFA in Acting and BA in Liberal Arts, Plan II Honors Program).

Jen is in post-production on her feature directorial debut, MILES UNDERWATER, a coming-of-age magical realism film about a Hurricane Katrina evacuee. Miles Underwater is a recipient of the Hometown Heroes grant, Duplass Brothers/Seed&Spark and a finalist, Roy W. Dean Grant. Her short film, WINDED, about an Olympic runner at a crossroads, screened at over 30 film festivals worldwide and was noted for its directing merit.

A fiercely independent producer and member of the PGA, Jen produced & co-edited the indie feature comedy QUALITY PROBLEMS and the psychological drama feature AND THEN THERE WAS EVE, winner Jury Award LA Film Festival. Jen also produced the road movie feature EVE OF UNDERSTANDING. TV Credits include The Contender and The Amazing Race.

Jen is the mother of four boys and an advocate for a more family friendly industry where she can continue to create stories that celebrate badass women.