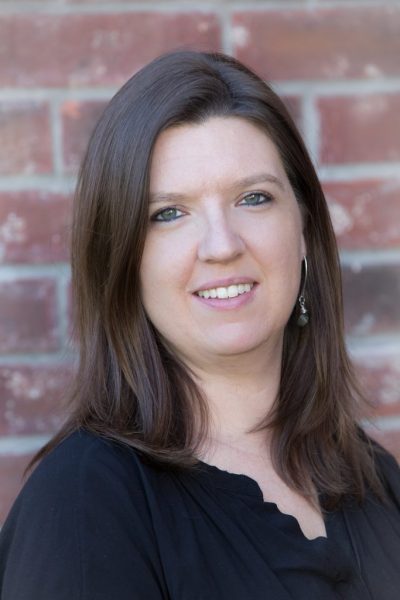 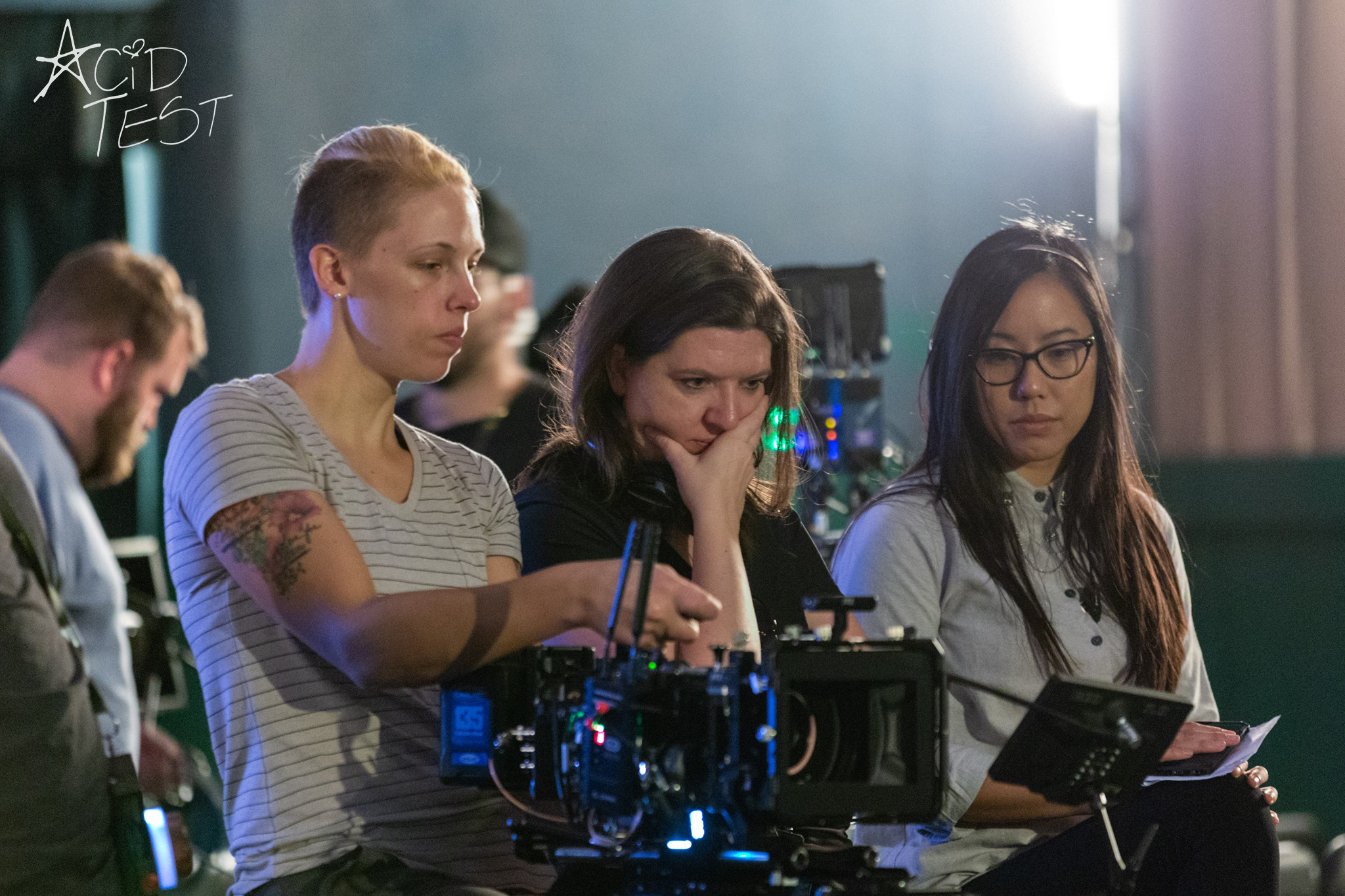 Jenny Waldo got her start in the documentary/educational industry of her hometown, Washington, DC. A graduate of USC’s School of Cinematic Arts where she won a directing scholarship, Jenny continued to work on documentaries while also pursuing her passion for scripted filmmaking. Over the years, Jenny produced various scripted and documentary short films as well as writing/directing her own award-winning scripted projects. Producing credits include the indie feature The Preacher’s Daughter which sold to Lifetime and the feature documentary The Cutting Edge: The Magic of Movie Editing. An advocate for upcoming filmmakers, Jenny was Program Coordinator at the non-profit Southwest Alternate Media Project (SWAMP) and now teaches filmmaking at Houston Community College. Jenny's feature length script, Martha’s Mustang, was selected as a 2021 Nicholl Fellowship Quarterfinalist and her upcoming table read workshop for the script at the Houston Cinema Arts Festival is supported by the 2022 Houston Arts Alliance Support for Individual Artists and Creative Individuals grant. Jenny’s debut feature film as a writer/director, Acid Test, premiered at the 2021 Austin Film Festival and is now available for digital rental. The coming-of-age feature adapts her festival-favorite short film of the same name and is based on her own tumble through self-discovery as a 1990’s Riot Grrrl!