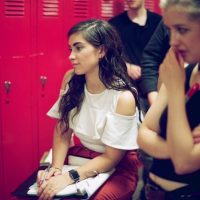 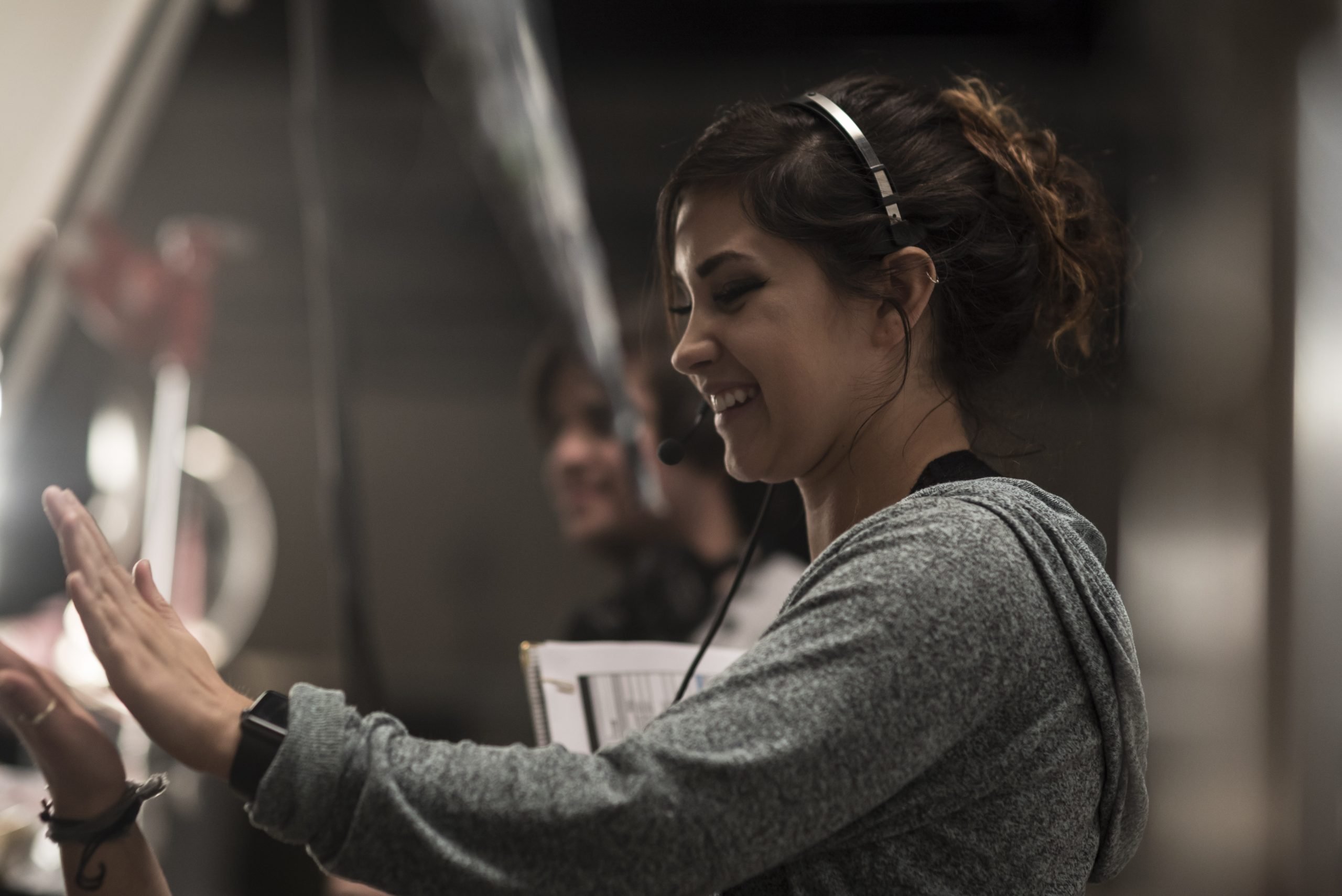 Jenna focuses on stories about human connection, belonging, and growing up, as her background coming of age in a conservative Midwestern hometown informs her work in many ways, giving her a sense of urgency to bring diversity to the forefront. Jenna recently moved into directing in the episodic sector upon writing and directing Hot Summer Daze, dramedy webseries that follows three high school seniors who, after forming an unlikely bond their freshman year and becoming inseparable, now face their greatest challenges yet - a leaked video scandal, identity crisis, sexual exploration and the complex bond of female friendship. The cast was 85% people of color and women and 95% of the crew behind the camera were queer/POC/women. Breathing life into stories of minorities that haven’t had the chance to be told yet is at the core of Jenna’s mission, especially working within the LGBTQ+ niche. The series has been nominated for Best Drama and Best LGBTQ+ Series throughout its festival circuit.