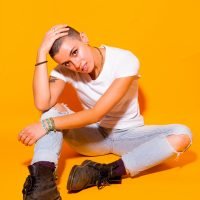 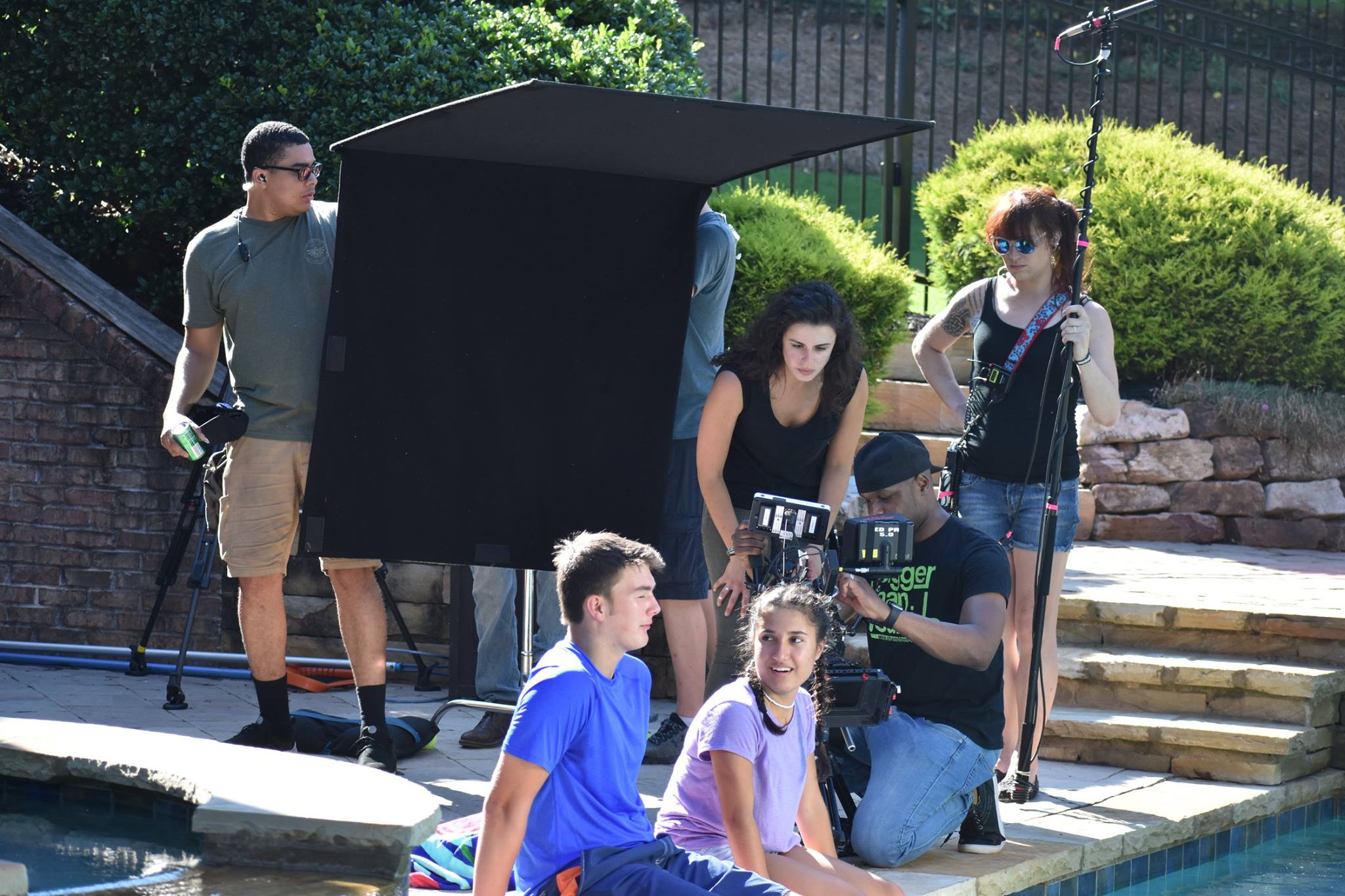 Jenna Kanell delivered a TEDx Talk on her experience writing, directing, and producing alongside her disabled brother. Their short film, “Bumblebees,” went on to screen at nearly forty film festivals around the world, winning nine awards and bringing the siblings to speak at institutions such as Harvard Medical School. Jenna then wrote, directed, and produced "Max and The Monster," a dark comedy short which premiered on the opening night of the Austin Film Festival and went on to win two awards, and is now available through A Voice For The Innocent, a resource for survivors of abuse. She’s directed and produced other award-winning short films including the teen drama "#Slut" and more recently the queer sci-fi rom-com "Bliss Is Orange," which premiered at OutFest and will soon be available on the Gunpowder and Sky streaming platform DUST. She's first assistant directed features and pilots, and just produced a feature documentary on addiction recovery called “On Island.” Jenna is also a union actor and stunt performer: she stars in "Abducted," nominated for Best Narrative Short at this year's Tribeca Film Festival, appears in television shows (including Marvel’s “WandaVision” and Fox’s “The Resident”), and films (including "The Front Runner" and "TERRIFIER”). She is proudest of teaching her cat to high five.