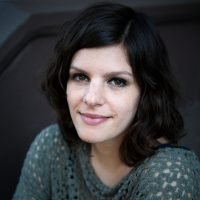 Jenn Wexler is a writer and director, whose directorial debut, THE RANGER, world premiered at the SXSW Film Festival and was released by AMC's Shudder. In television she directed for the CW's PANDORA and TruTV's LATE NIGHT SNACK. She is the producer of acclaimed and award-winning genre films DEPRAVED, DARLING, LIKE ME, PSYCHOPATHS, and MOST BEAUTIFUL ISLAND, which was nominated for the Independent Spirit John Cassavetes Award and won the Grand Jury Prize for Best Narrative Feature at SXSW 2017.