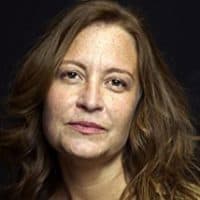 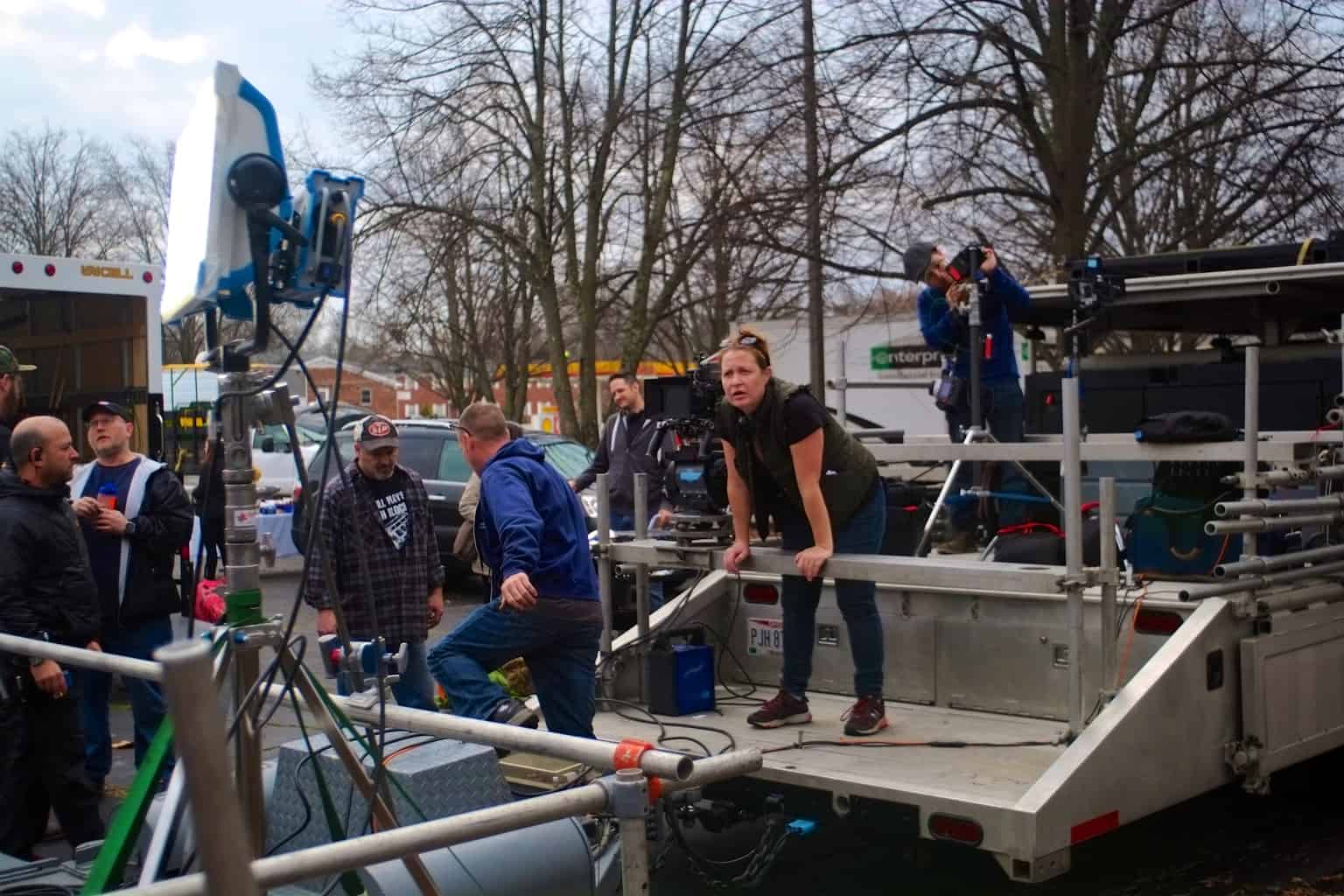 Jen McGowan is a director based in Los Angeles. Her recent feature film, the survival thriller RUST CREEK, was released in theaters by IFC Midnight and hailed as “the feminist thriller Hollywood needs right now” by Harper’s Bazaar. When it dropped on Netflix it premiered at #3 of all film & tv in the US and stayed in the top ten for over a week. RUST CREEK made the top ten on Netflix in 40 countries. “Certified fresh”, it is 85% on Rotten Tomatoes.

McGowan's first feature, the dramedy KELLY & CAL (Juliette Lewis & Cybill Shepherd) premiered at SXSW where she won the Gamechanger Award. The film was released theatrically by IFC Films to rave reviews (71% on Rotten Tomatoes). She got her start with award-winning short films, CONFESSIONS OF A LATE BLOOMER and TOUCH, which played at over a hundred festivals worldwide winning the majority.

In tv she's directed multiple episodes of STAR TREK:DISCOVERY for Secret Hideout/Paramount+, TWILIGHT ZONE for Monkeypaw/Paramount+, TITANS for HBOMax and THE PURGE for Blumhouse/USA. With her partner Eliza Lee she co-created the series, Angelica, about the last remaining abortion clinic in a small Midwest town which sold to MediaPro.

She is attached to the sci-fi action film CAPSULE with Hutch Parker (LOGAN, X-MEN) for 20th Century Studios.