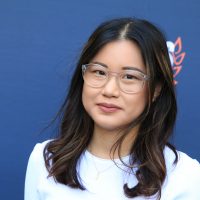 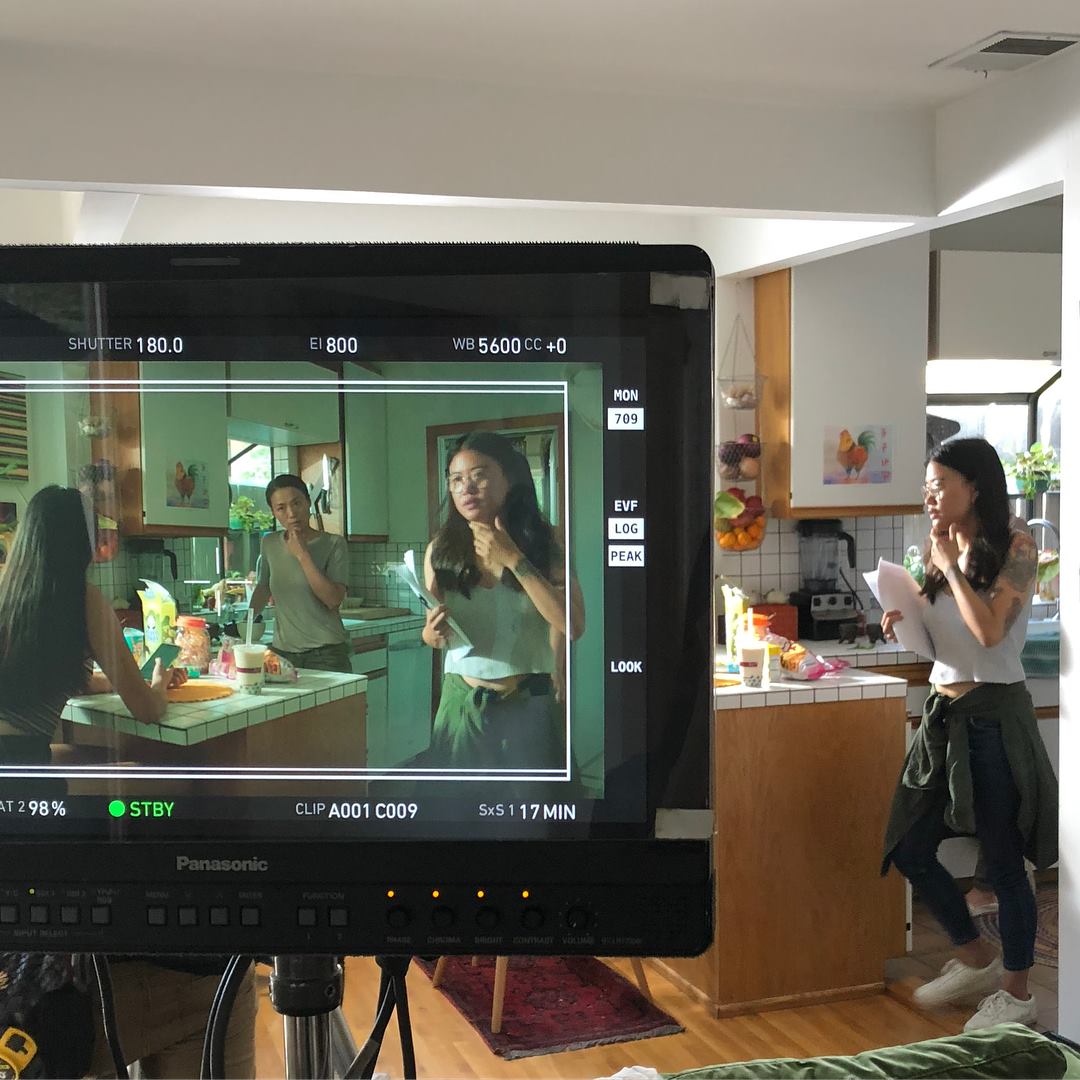 Jessica Liu is a writer and director from the Bay Area, based in Los Angeles. She is currently creating an anthology feature with 6 female directors and developing her fully-funded debut feature film, scheduled for production in 2021.

With a background in Film & Digital Media and Feminist Studies - Culture, Power, Representation, from UCSC, She creates genre-blending, character-driven films with fresh perspectives. She has served as one of ten delegates chosen nationally, at CAAM, worked as a producer for the award-winning documentary “Dharavi Diary” (Raindance, Cinequest, National Geographic All Roads, Epidemic Film Fest, etc), and was featured ABC Channel 7′s “Beyond the Headlines”.