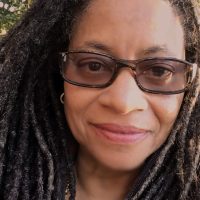 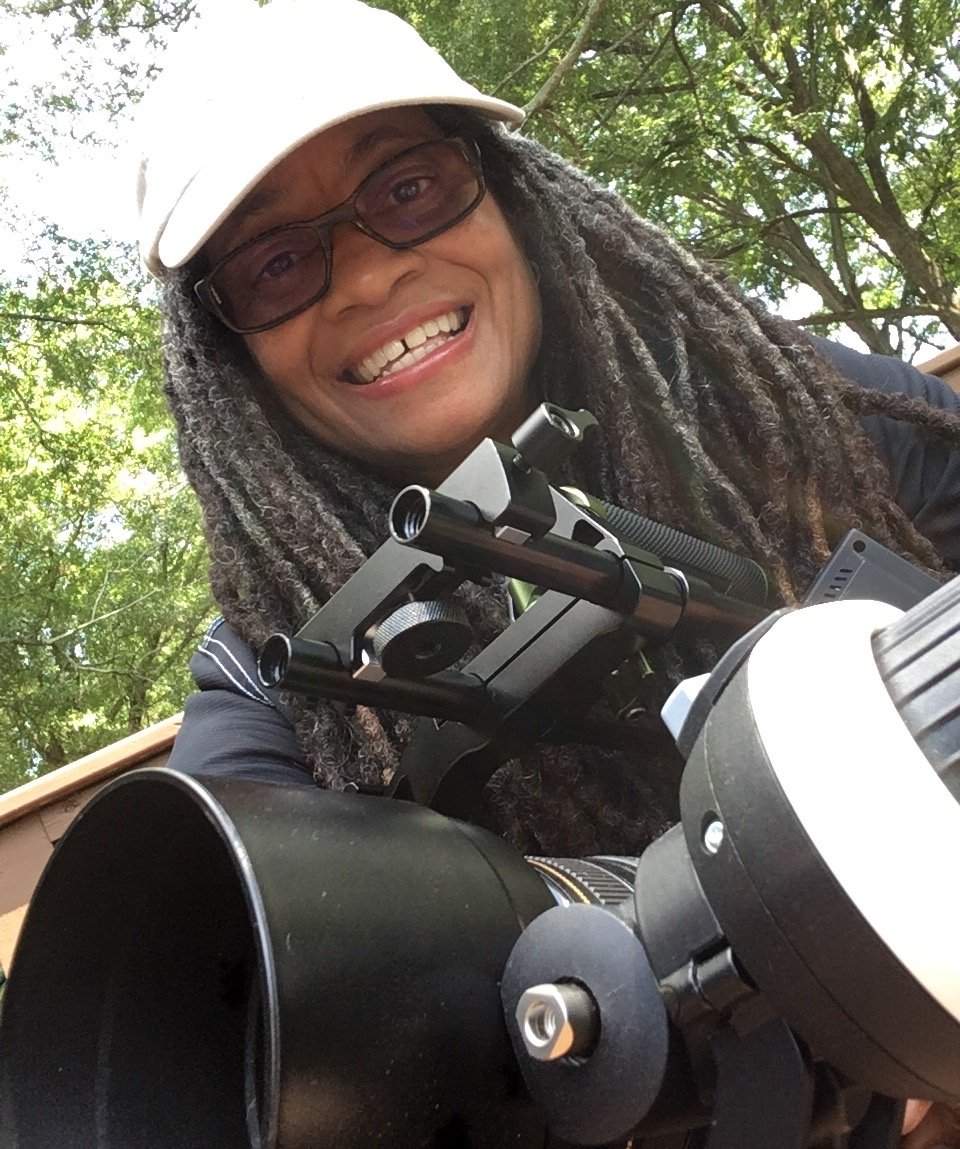 Jean Young is a filmmaker, educator, and scholar with a passion for social justice. Her admittance in the motion picture union several decades past as a camera professional is part of the history of women and Black women in the motion picture and television industry. Jean’s directorial debut, the comedy film short NICE GUY featuring actor-writer Miguel Nunez (JUWANNA MANN), was screened at the Bronze Lens Festival in Atlanta, Georgia, and received the nomination for the “Best Short Film” at the 2nd Atlanta Gala Entertainment Film Award. As an African Diaspora scholar, Jean’s essays have been published in the AFRICAN AMERICAN REVIEW as well as in the monograph, BLACK THEATRE: RITUAL PERFORMANCE IN THE AFRICAN DIASPORA. She earned advanced degrees from Dartmouth College and Cornell University, where she also held a Lecturer appointment at the Africana Studies & Research Center. Currently, Jean is completing her doctorate at the University of Georgia in Theatre & Film Studies and is in development on a documentary series that depicts the life and anti-lynching campaign of Black and feminist activist Ida B. Wells-Barnett.