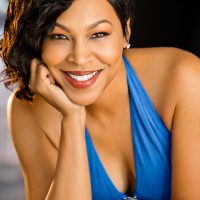 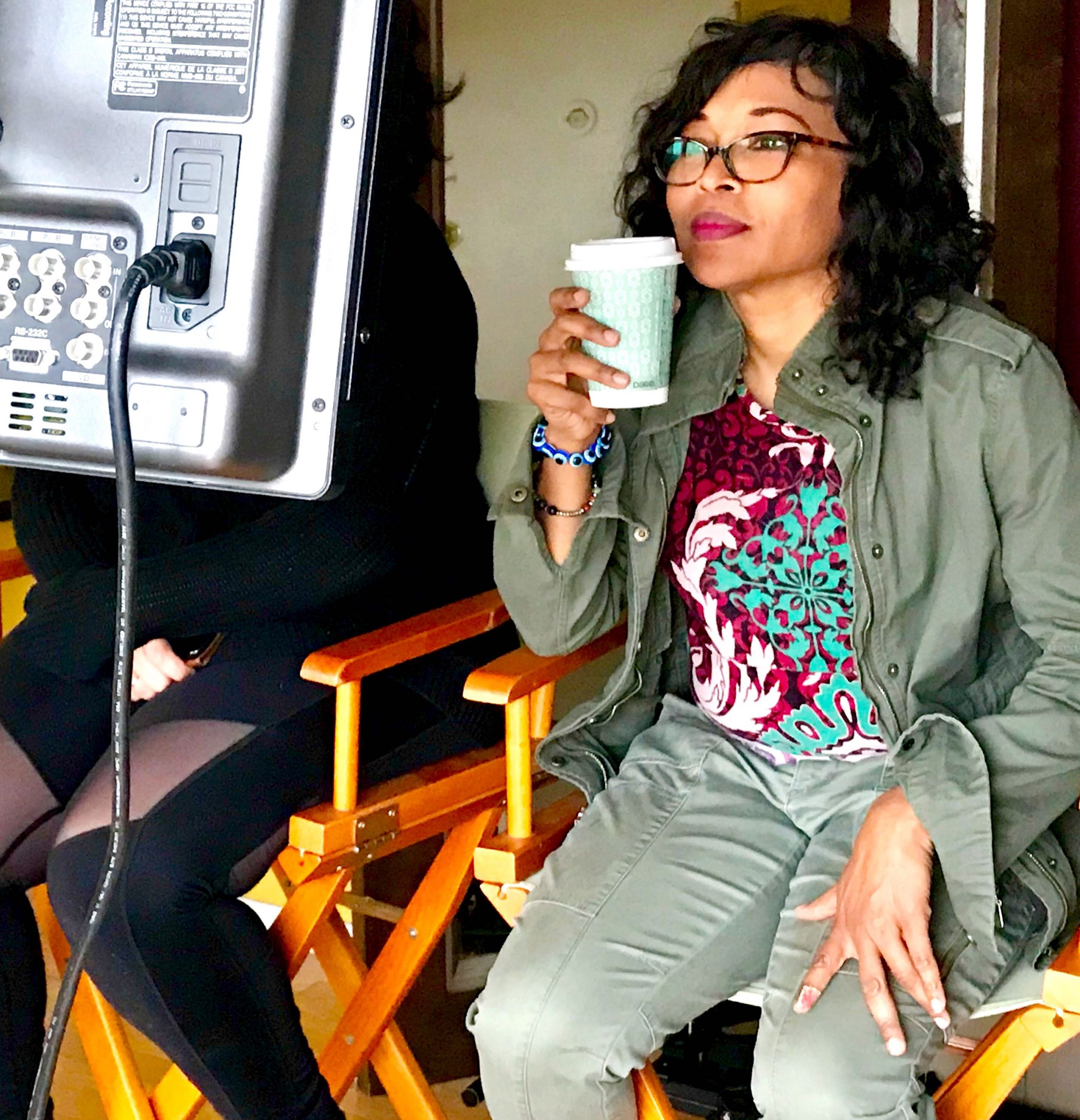 Winner of seven film festival awards for her feature films TRUTH HALL and DOG PARK as well as her short film, SUNRISE, Jade Jenise Dixon is a writer/director on the rise.

It all started with Jade’s first feature film as writer/director of the feature film, TRUTH HALL. Once she stepped behind the camera to helm this passion project, Jade never looked back. The film won five film festival awards and was an official selection of several festivals including American Black Film Festival, UrbanWorld and San Diego Black Film Festival.

Ultimately, TRUTH HALL aired on the BET and Bounce TV networks in heavy rotation and received distribution from Image Entertainment/RLJ Entertainment. Now Jade is embarking on her most ambitious project to date. It is a feature film entitled, Peony Park, which chronicles her own true life story about a young black who girl moves away from a claustrophobic small town, exposing her to bright lights, big cities and the freedom to live her truth. Jade both wrote the feature-length script and will direct.

In addition to feature film, Jade is creating television and new media content. Jade has completed several TV pilot scripts and show bibles. Her next objective is to also work in television.