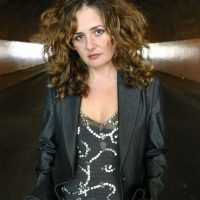 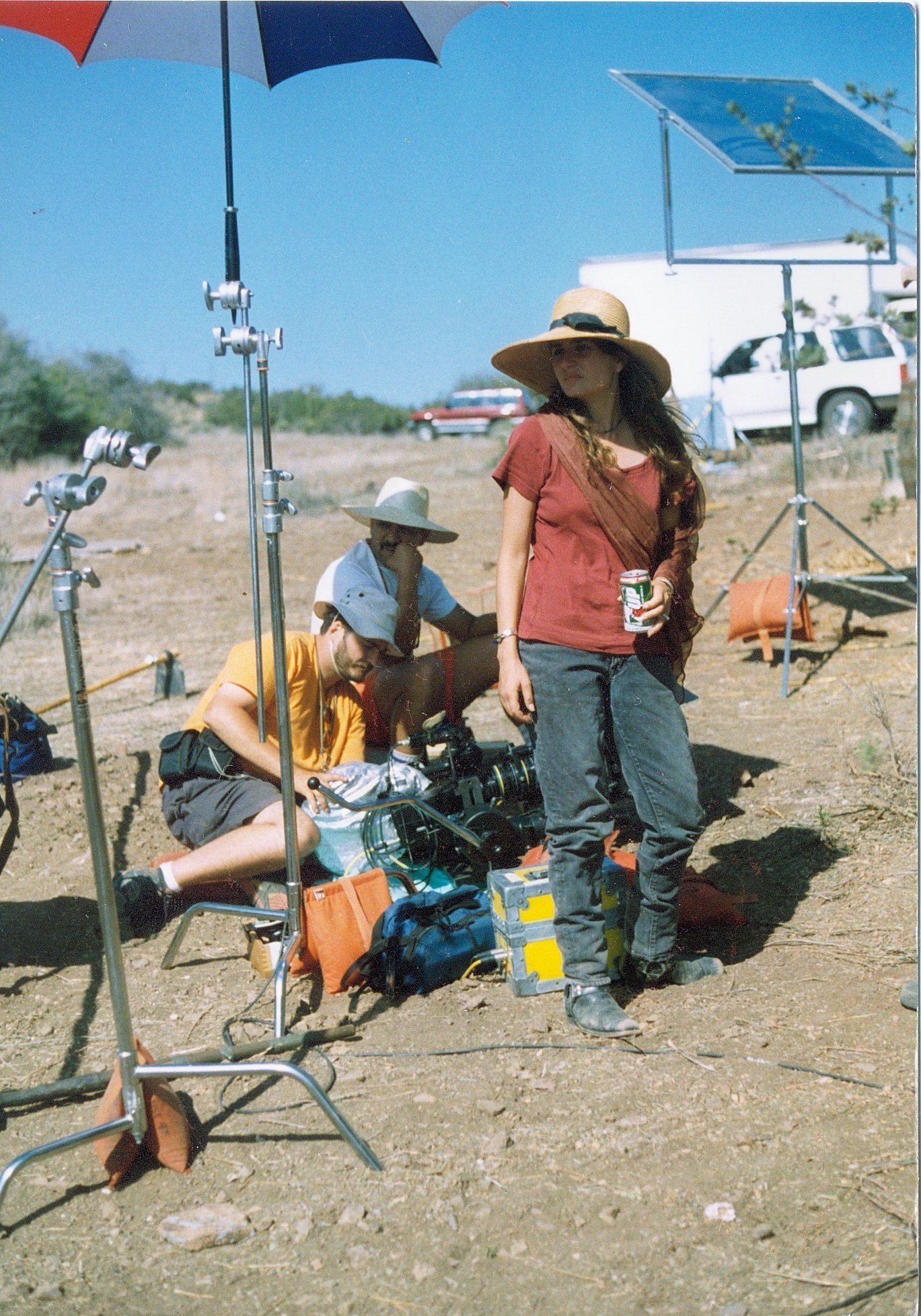 Jacqui Barcos is a DGA award-winning filmmaker whose credits span the film, television and animation industries. Most recently, Barcos wrote the pilot and bible for wildlife crime series, "Shadowland". Developed in association with Athena Pictures and Executive Produced by Starlings Television and Ben Silverman, this elevated crime drama series is based on the true exploits of undercover wildlife crime operatives. Last year, Barcos was commissioned by Roger Gimbal Productions to write the pilot and bible for "The Amazons", a historical drama about the real women warriors of Ancient Anatolia. Barcos is also working closely with top Neuroscientists at Berkeley in preparation for her directorial feature debut, an art-house indie thriller, "Of Love and Neural Dust", which delves into the fascinating world of Neurotech. In 2018, Barcos partnered with John Legend’s company, Get Lifted, to develop and produce her urban animated feature, "Central Park Tale".

A US/Canadian filmmaker, Barcos specializes in developing socially conscious content for the global markets. A USC film school graduate, Barcos won a DGA award for her short film, "Mala Sangre". She has been selected as a finalist for the Warner Brothers Directing Workshop, the Sundance Episodic Lab and the Athena List. Barcos is Co-Founder of the Salon For Global Content and an Emeritus Board Member of the AWD.