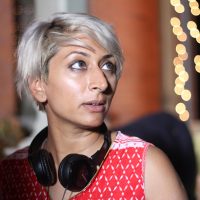 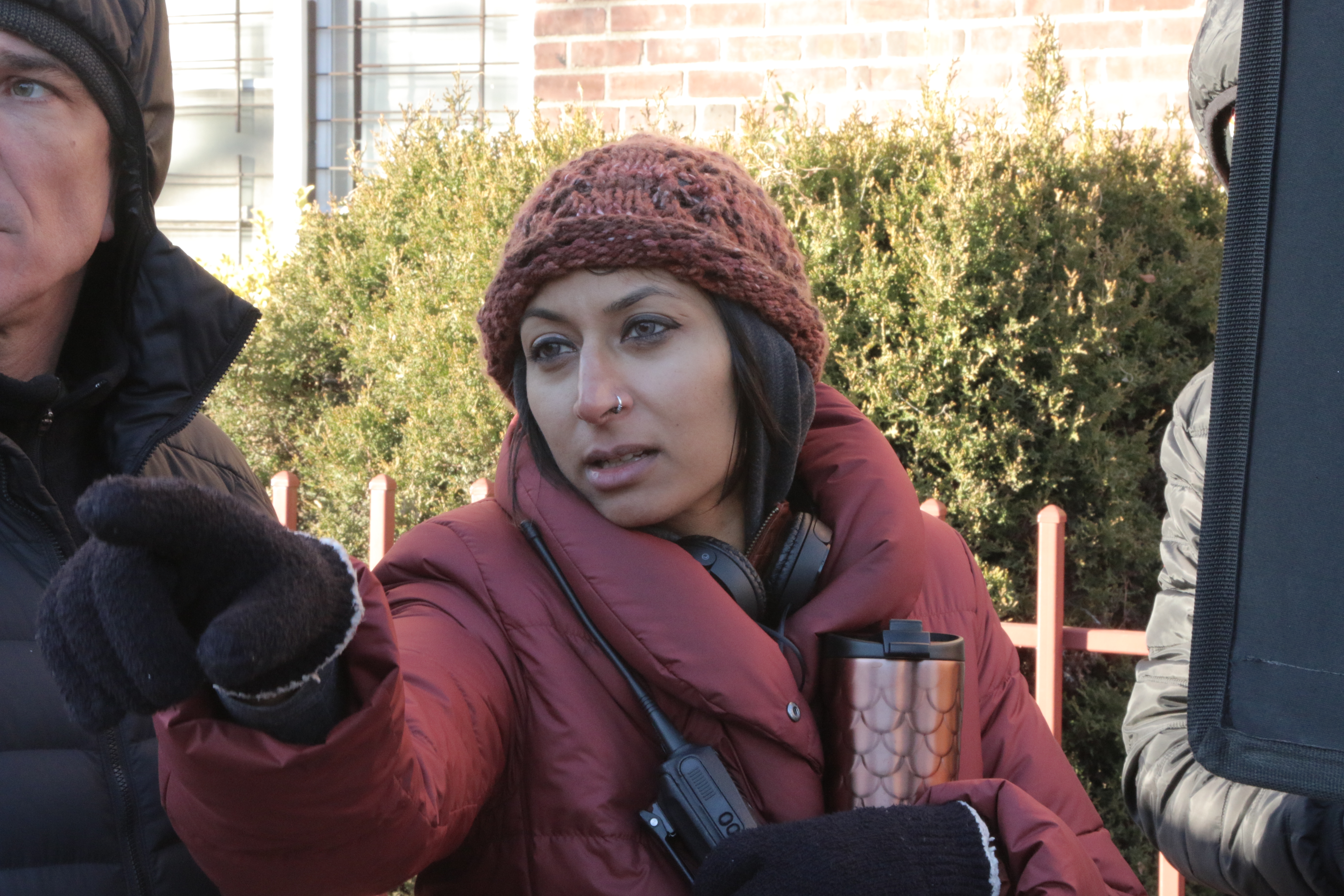 Raised in Nigeria and Pakistan, Bilal is a Physics Olympian turned filmmaker. Her third feature film, I'LLMEET YOU THERE, was 1 of 10 films in narrative competition at SXSW2020. She was 1 of 15 directors invited to Cinefondation's L'Atelier at Cannes 2019 for her feature project in development, WAKHRI (ONE OF A KIND). Her past noted feature length works include Josh (Against TheGrain), Pakistan's first film to be on Netflix and in the permanent selection at the US Library of Congress. She is now focusing on TV directing and creating. Her TV Pilot, DETAINED, about two detained matriarchs in an ICE detention center, just made the top twenty un-produced, female written pilots’ list for WeForShe. She is one of a few chosen to be a part of the Alliance of Women Directors' Industry Support cohort as well as BlackMagic Collective's Future Women of TV cohort. She is a Thomas J Watson, Women In Film, Film Independent and CAPE fellow. Eager to raise while rising, Iram is an active mentor for women in film and tech. She is also an active board member for the Caltech Y at her alma mater, the California Institute of Technology. Bilal initiated the Pakistani Oscar committee and is the founder of Pakistan’s first professional screenwriting lab (QALAMBAAZ). She believes genuine curiosity is the only antidote to fear.