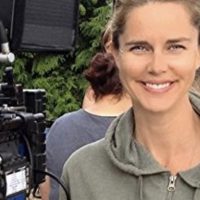 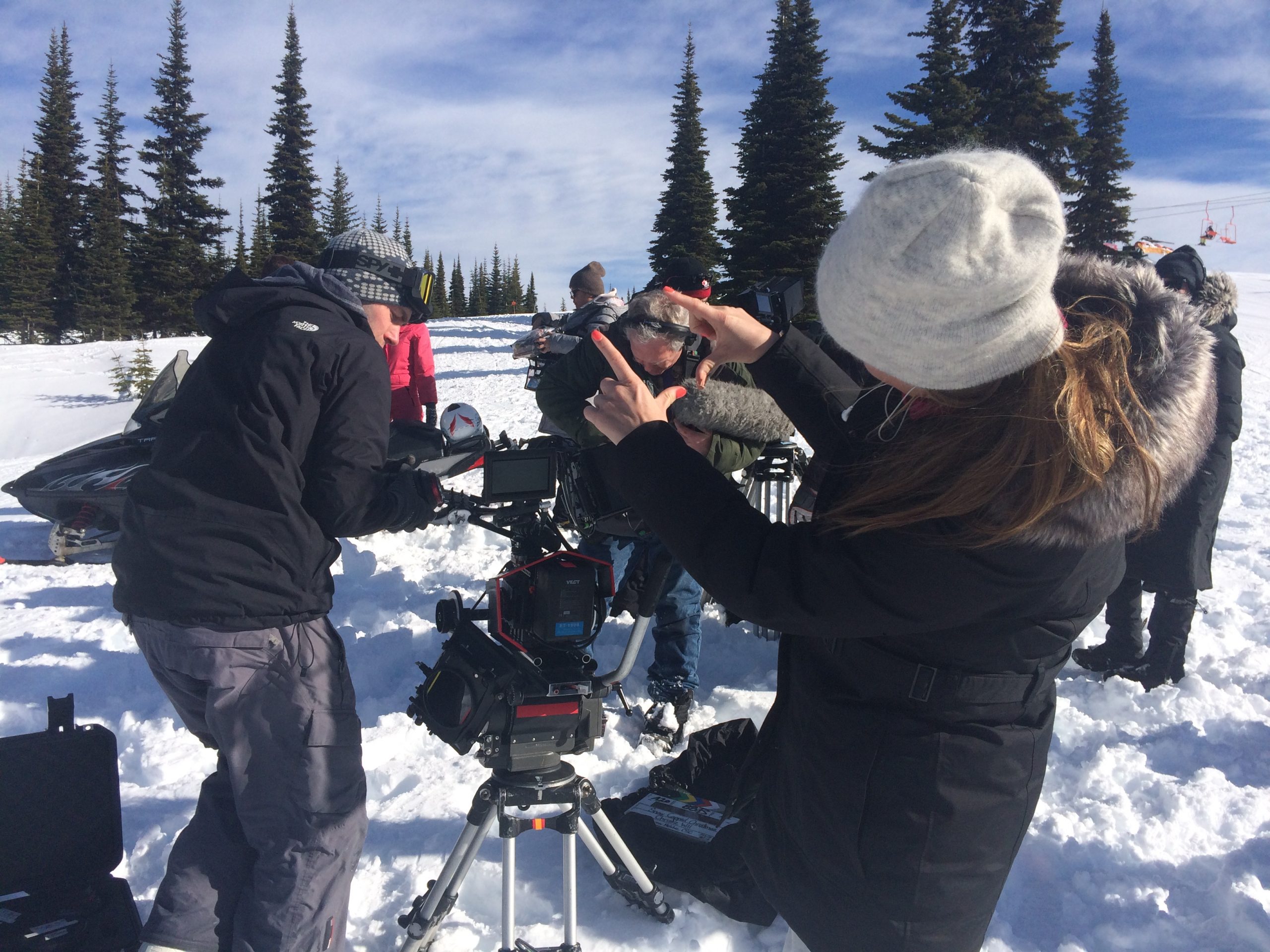 A lead for "Women in Film" as the pandemic of 2020/ 2021 has had director Christie Will leading the way, making more movies that any other director in the world. "Five Star Christmas" premiered on Hallmark in December 2020 to stellar reviews, and March 20th 2021 Christie's epic movie "Chasing Waterfalls" will premiere Hallmark Channel. Christie Will won The Directors Guild of Canada "Legacy Award", coupled with a Best Screenwriter Award at The Canadian Film and Television Awards, "The Leo's" in June 2019. Notably, Christie's romantic comedy Slightly Single in L.A. (Jenna Dewan, Kevin Farley, Mircea Monroe) was one of the first hit acquisitions in for Netflix in the rom-com genre, in addition to Christie’s critically acclaimed comedy Boy Toy (Morgan Fairchild, Dawn Oliveri) which was distributed by Lions-gate. Following that, Christie became a mother, and started working in the network television films -- and has become one of the top female directors in this niche space. Christie was the first female to write and direct a movie for Crown Media (Hallmark Channel), and consistently has hit record viewing numbers on on Lifetime and Hallmark.