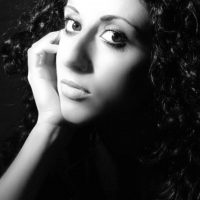 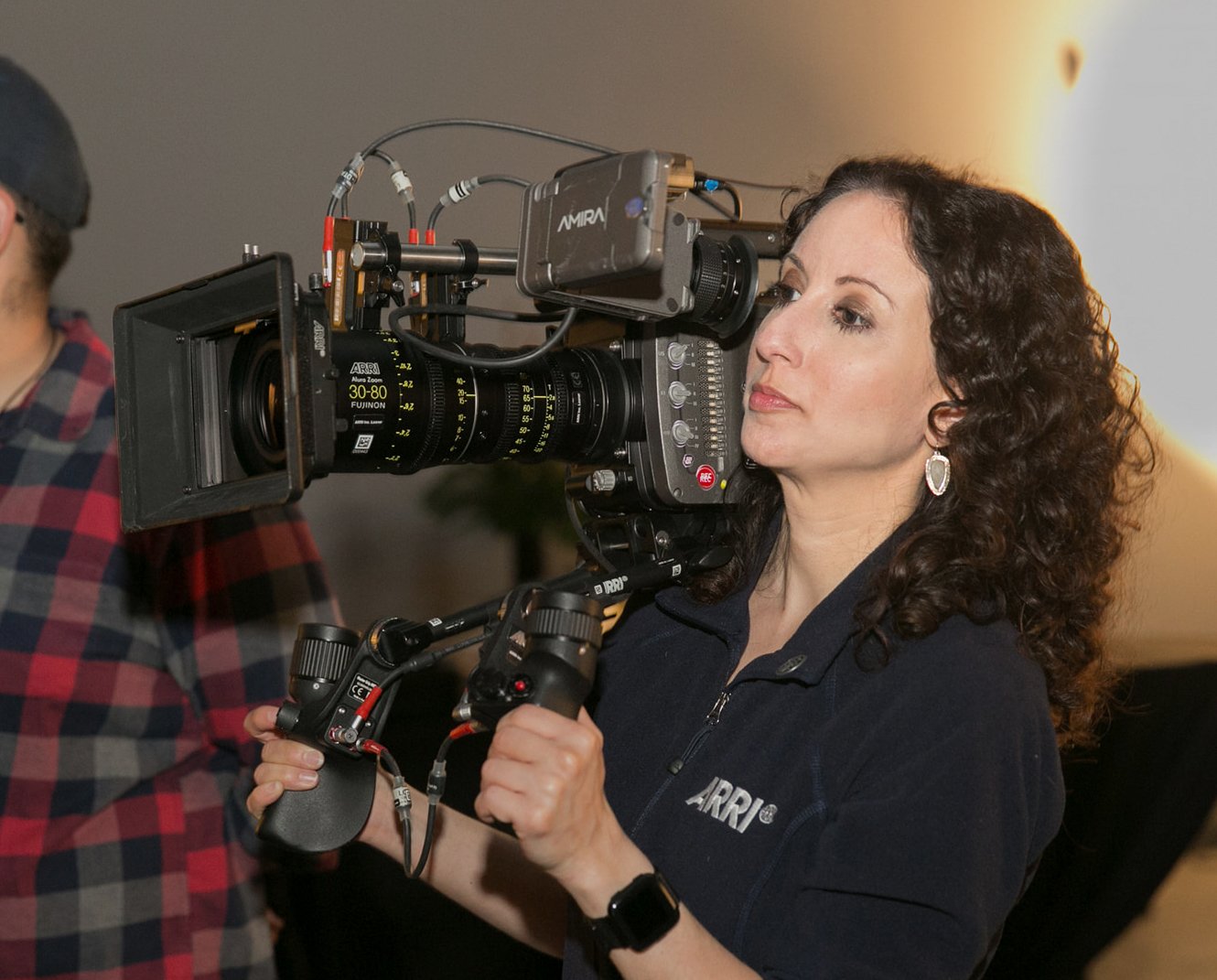 Olivia Abousaid is a first-generation Palestinian-American director/cinematographer born and raised in Dallas, currently living in Los Angeles. She earned her MFA in Film Production from Chapman University. With over 20 years of experience in the film/video industry, she has directed several short narratives, documentaries, and music videos. In 2011, she directed short comedy "Dear Dad" which played at the Newport Beach Film Festival and Palm Springs Film Festival, amongst others. She also directed short comedy "Two To Tango" in 2018 which won an honorable mention at the Los Angeles Television, Script, and Film Festival. She also directed and shot documentaries in Ghana and Singapore. Olivia has worked at Panavision, Filmtools, and ARRI.