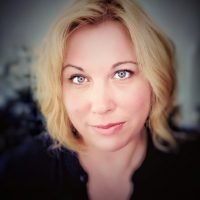 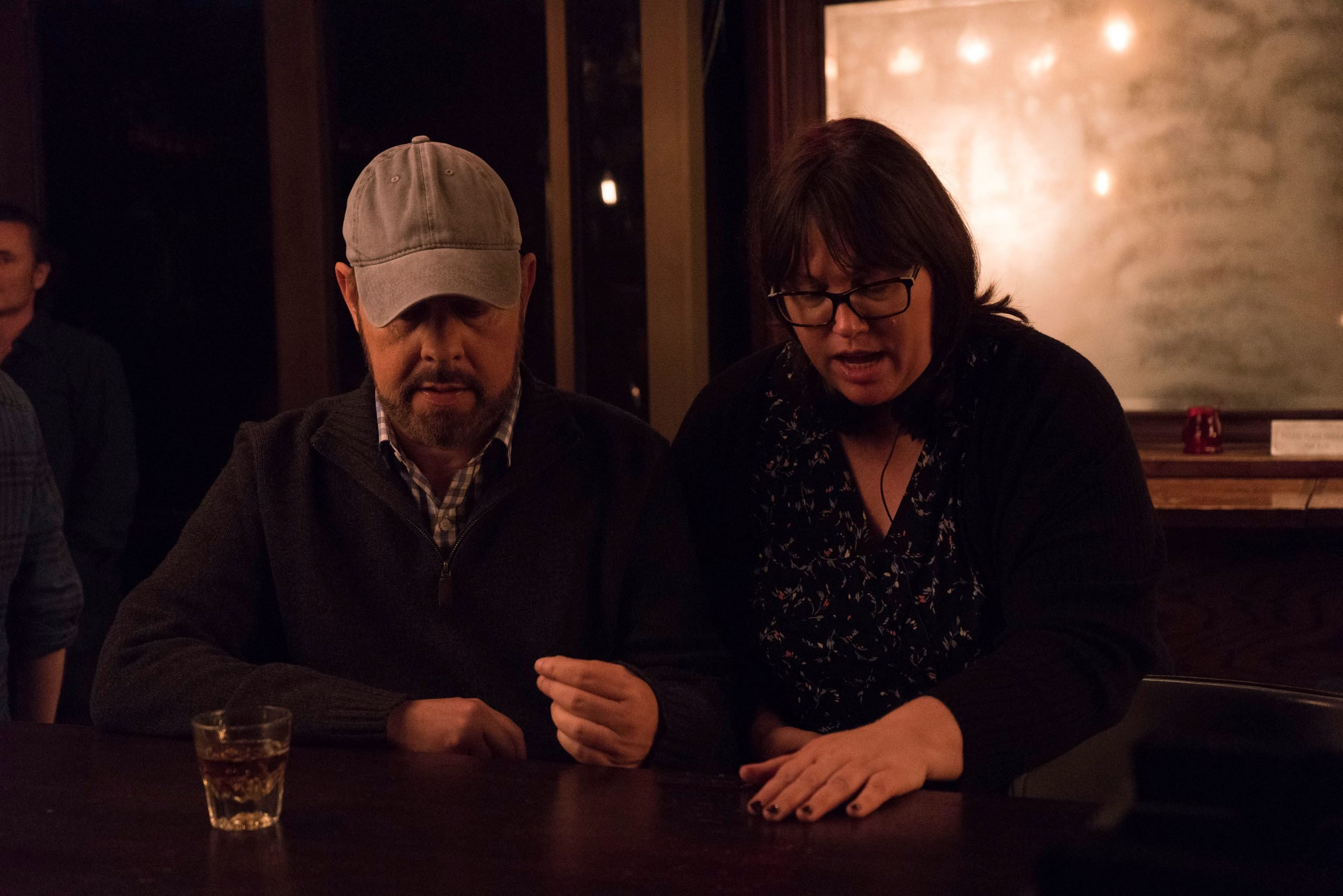 Helen Alexis Yonov is a Latvian-American filmmaker. She is the writer-director of the 2020 short film “The Gesture and the Word” and the #metoo PSA - “We Stand Together.”

Although born and raised in Newport, Rhode Island, Alexis also grew up in Kuala Lumpur, Malaysia and Moscow, USSR/Russia. Her experiences living and traveling overseas created an appreciation for different cultures and foreign cinema, which influences her as a filmmaker. Alexis graduated from Emerson College in 2001.

After moving to Los Angeles in 2002, Alexis began her career working as a Set Production Assistant on films such as Seabiscuit, Anchorman, War of the Worlds, and Elizabethtown. In 2008, Alexis wrote and directed the short film “The Weight of It.”

Inspired by her overseas upbringing, Alexis moved to Paris, France in 2011. During her time there, she attained her Latvian (E.U.) citizenship. While in Paris, Alexis worked on several projects, including directing the BEST FIENDS video game commercial “Laura et Laurent.” In 2018, she returned to Los Angeles.